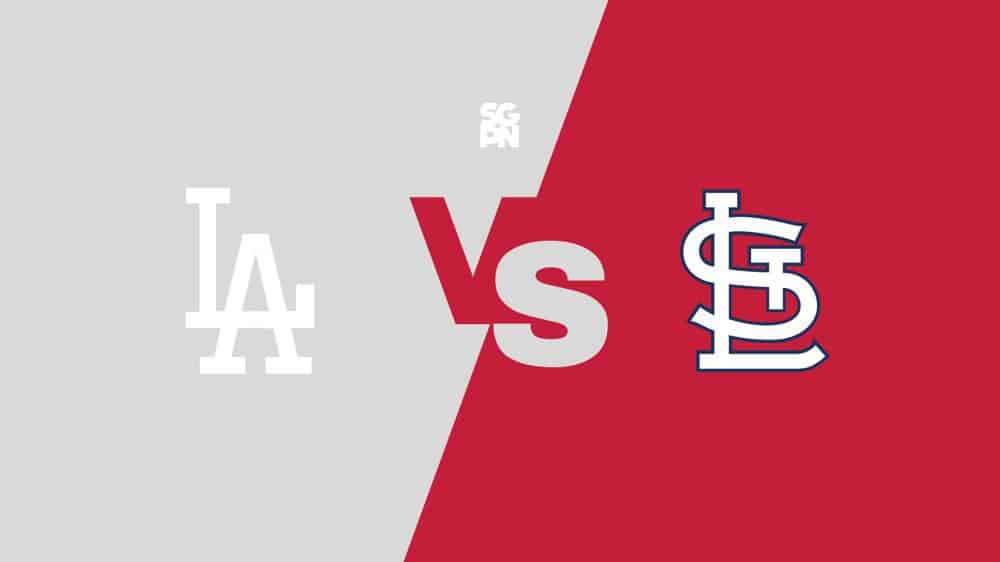 A pair of the league’s top sluggers square off when the Los Angeles Dodgers (104-46) and St. Louis Cardinals (88-63) meet at Dodger Stadium, at 10:10 PM ET on Friday. Mookie Betts has 35 home runs (eighth in league) for the Dodgers, and Paul Goldschmidt ranks eighth with 35 round-trippers for the Cardinals.