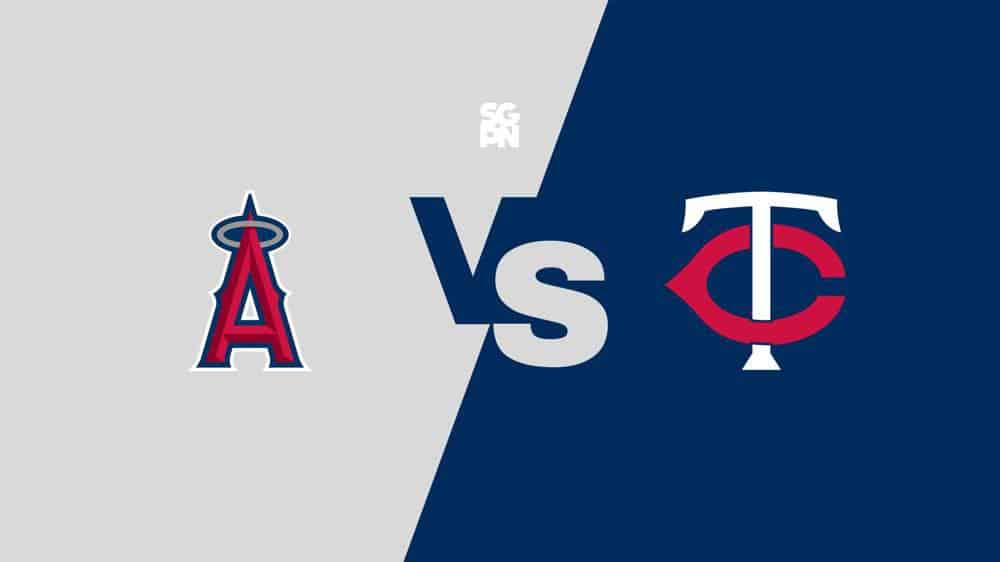 The Los Angeles Angels (65-85) have dropped two games in a row as they prepare to square off against the Minnesota Twins (73-77), who have lost four in a row. Friday’s outing at Target Field begins at 8:10 PM ET.

Where To Watch Angels vs. Twins