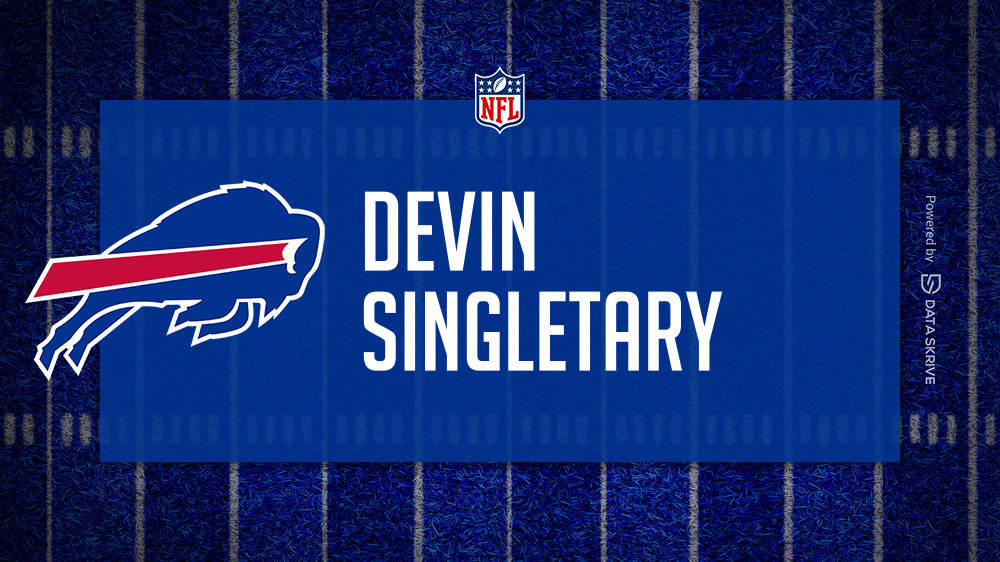 In advance of Devin Singletary’s game on Sunday, which starts at 1:00 PM ET on CBS, check out some insights and stats to help make the best bets. The Week 3 outing sees Singletary’s Buffalo Bills (2-0) hit the field at Hard Rock Stadium in Miami Gardens, Florida against the Miami Dolphins (2-0).

Where To Watch Devin Singletary