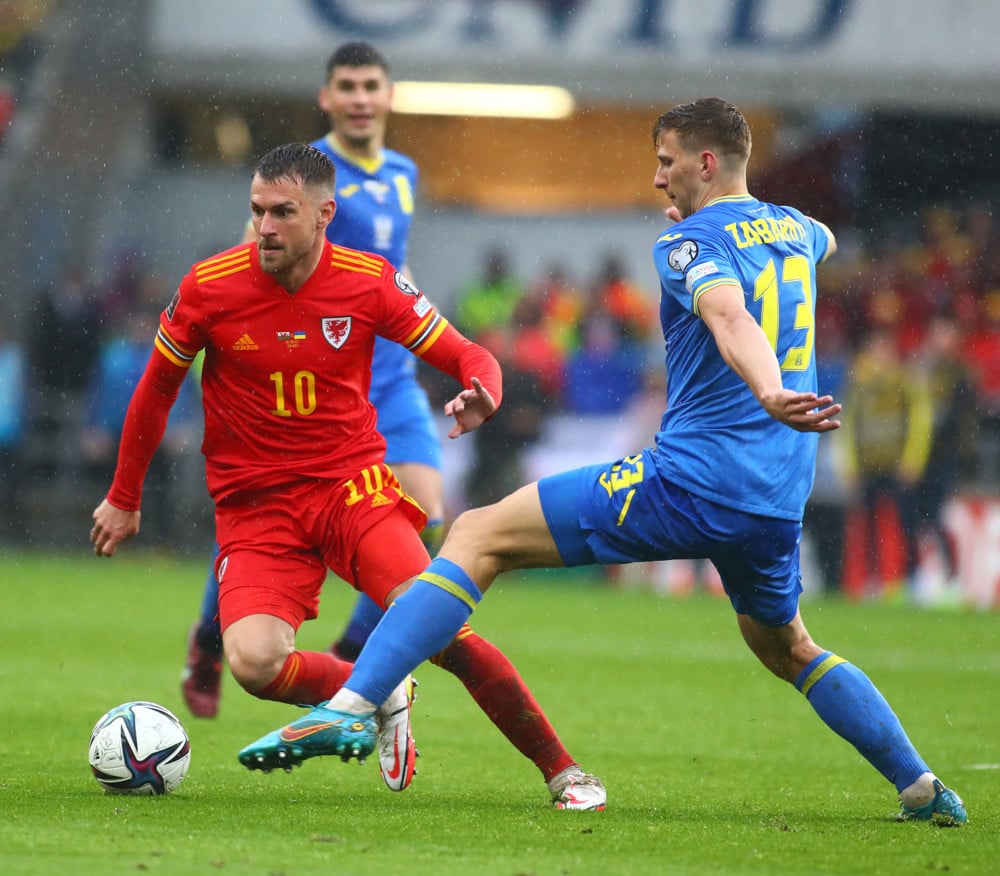 The English Championship has always boasted quality youngsters, and a lot of them have been in fine form so far in 2022-23.

Looking at players aged 21 or under across the 24 teams, here are 10 kids to watch out for in the division this season while keeping in mind the current nfl team standings ahead of Friday night showdown.

The Aston Villa attacker, 20, is currently on loan at Norwich City and is feeling at home, with two assists to his name in as many starts.

Ramsey spent last season on loan in League One with Cheltenham and will be hoping to break into Dean Smith’s starting XI permanently.

Given his potential, that cannot be ruled out, and Villa boss Steven Gerrard will be keeping an eye on his performances ahead of the January transfer window.

The struggling Villans could be forced to bring Ramsey back in January should he keep on impressing at this rate.

The 19-year-old midfielder is one of the reasons for Bristol City’s fine start to the campaign, with two assists to his name in eight starts.

Scott ended last season with four goals and two assists in 38 games and could be integral to his side’s promotion chances this season after their 17th-place finish last term.

The Leeds United centre-back has established himself as a key player for Millwall, with three goals and one assist to his name in six games.

Cresswell, 20, will be hoping to catch the attention of Whites boss Jesse Marsch by impressing at the Den, and not many will bet against him doing exactly that this season.

The 6ft 3in defender is a threat at both ends of the pitch, and scouts will be keeping an eye on him.

The Everton forward is doing well at Sunderland, with three goals to his name in seven games after scoring twice in four games for Hearts earlier on in the campaign.

The 21-year-old scored 13 goals in 35 league appearances over the last two seasons while on loan in the Scottish Premiership and English League One, and could help fire the Black Cats to consecutive promotions if he maintains his form in the final third.

The 20-year-old midfielder has two goals and an assist in seven games across all competitions for Huddersfield this term, and will be keen to prove to parent club Chelsea that he has what it takes to break into Thomas Tuchel’s first-team.

This loan spell with the Terriers is about doing that, and he has started well.

The Chelsea left-back, 20, has a goal and assist in six games for Burnley so far this term after three goals and an assist in 40 games for Coventry City last term.

Maatsen will be keen to impress Clarets boss Vincent Kompany and Tuchel this season, and he is on the right track.

The 21-year-old attacker has not impressed since leaving Leeds for Tottenham Hotspur in the summer of 2019, with loan spells at Queens Park Rangers and Stoke City not yielding much in terms of goals and assists.

However, Clarke secured a permanent move to Sunderland in the summer after helping them with promotion last term during a loan spell, and has scored two goals and assisted another three in eight Championship appearances thus far.

The 20-year-old Brazilian has scored twice and assisted twice in seven games for Watford so far this season, and helping the Hornets to an immediate return to the top-flight will be on his mind.

Pedro scored nine goals and two assists the last time Vicarage Road side played in the division and will be hoping to do more this term.

The 20-year-old attacker has three goals in as many starts for Blackpool this term, and it is safe to say the Wolverhampton Wanderers forward’s loan spell is going according to plans.

The Canadian international will be looking to bag a lot of goals this term, and it will be interesting to see how that goes.

The Blackburn attacker, 20, has two goals and three assists in 10 games in all competitions so far this term.

Dolan was involved in 12 goals over the last two seasons and is one player to watch out for this season and going forward.