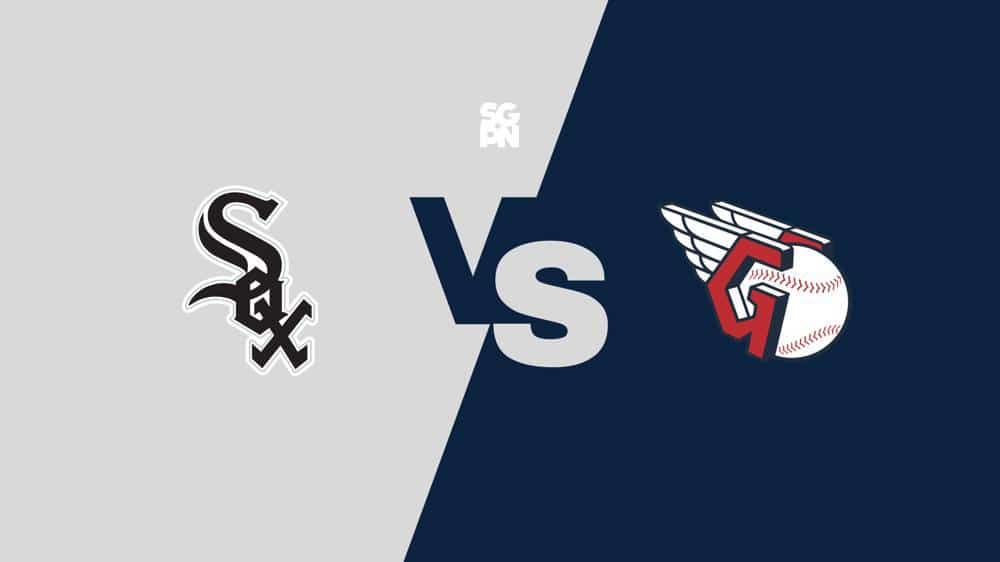 The Guardians are an underdog (+144 moneyline odds) when they take the field at the White Sox (-171). The matchup on the mound for this contest is set with the Chicago White Sox looking to Dylan Cease (14-7), and Aaron Civale getting the nod for the Cleveland Guardians. The total in the game is set at 7 total runs.

Where To Watch White Sox vs. Guardians