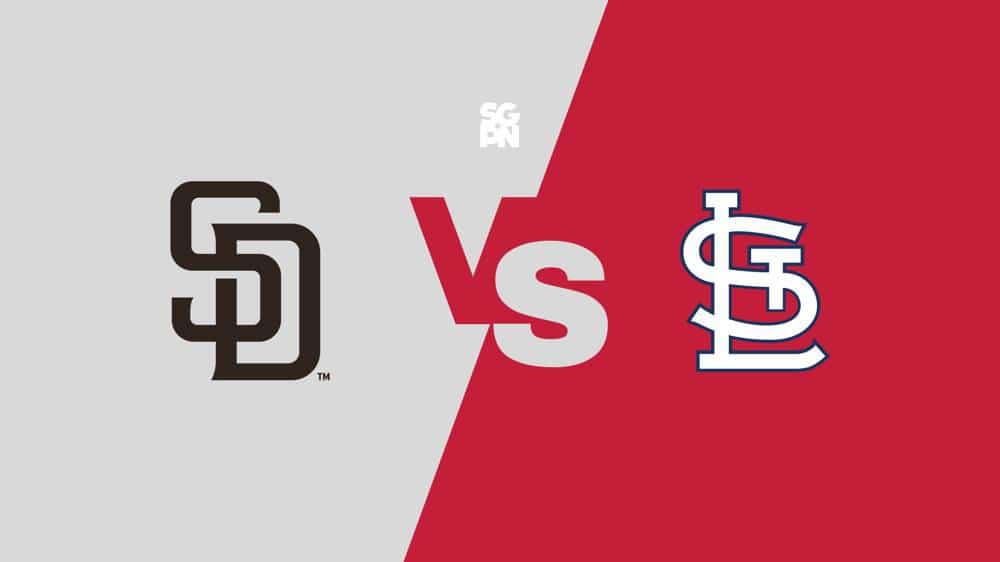 The Cardinals (+100 underdog on the moneyline) visit the Padres (-120). The Padres will give the ball to Mike Clevinger (5-7) versus the Cardinals and Adam Wainwright (11-9). The matchup has an over/under set at 7.5 total runs.

Where To Watch Padres vs. Cardinals