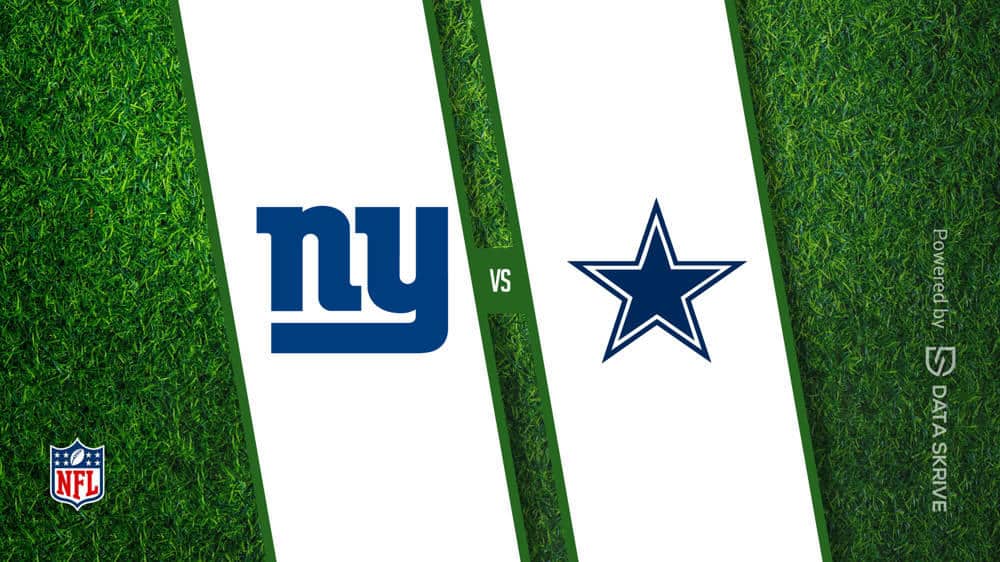 Oddsmakers expect a competitive game when the New York Giants (2-0) host the Dallas Cowboys (1-1) on Monday, September 26, 2022 in a matchup between NFC East opponents at MetLife Stadium. New York is favored by 2.5 points. The game’s point total is set at 39.5.

Where To Watch Giants vs. Cowboys