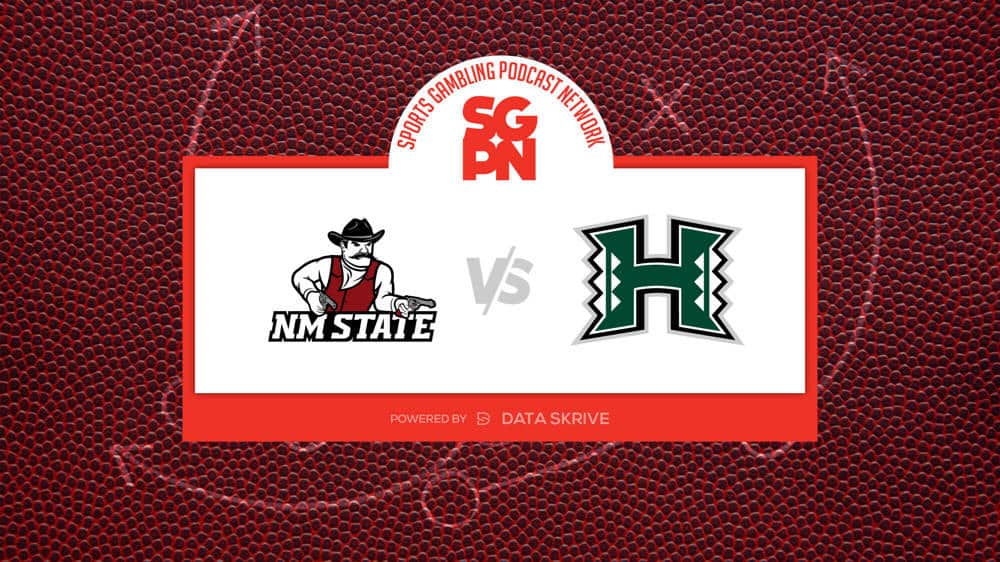 The New Mexico State Aggies (0-4) play the Hawaii Rainbow Warriors (1-3) on Saturday, September 24, 2022 at Aggie Memorial Stadium. The line foretells a close game, with the Aggies favored by 2.5 points. The over/under for the contest is 55 points.

Where To Watch New Mexico State vs. Hawaii