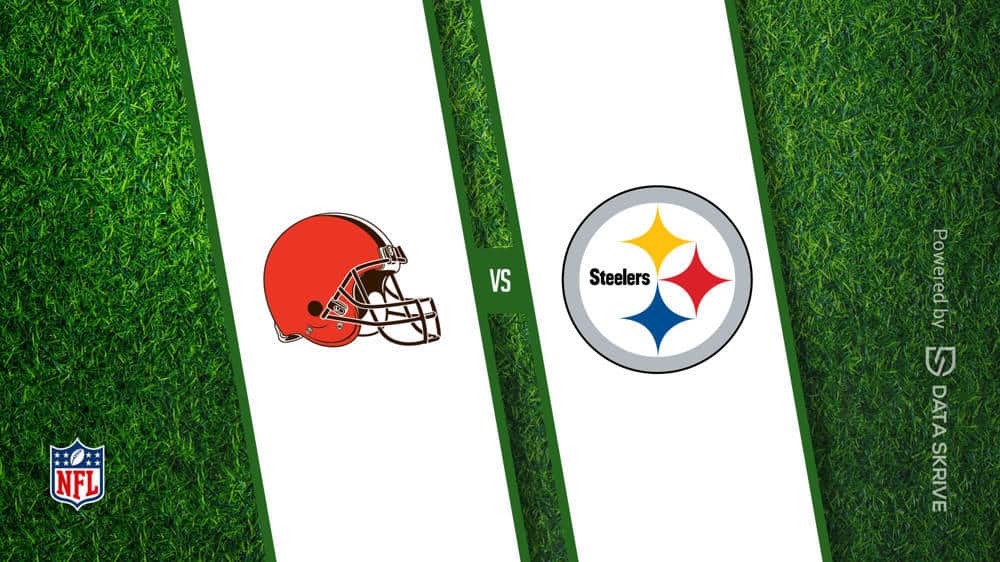 The Cleveland Browns (1-1) are 5-point favorites when they host the Pittsburgh Steelers (1-1) in an AFC North matchup on Thursday, September 22, 2022 at FirstEnergy Stadium. The game’s over/under is 38.5.

Where To Watch Browns vs. Steelers