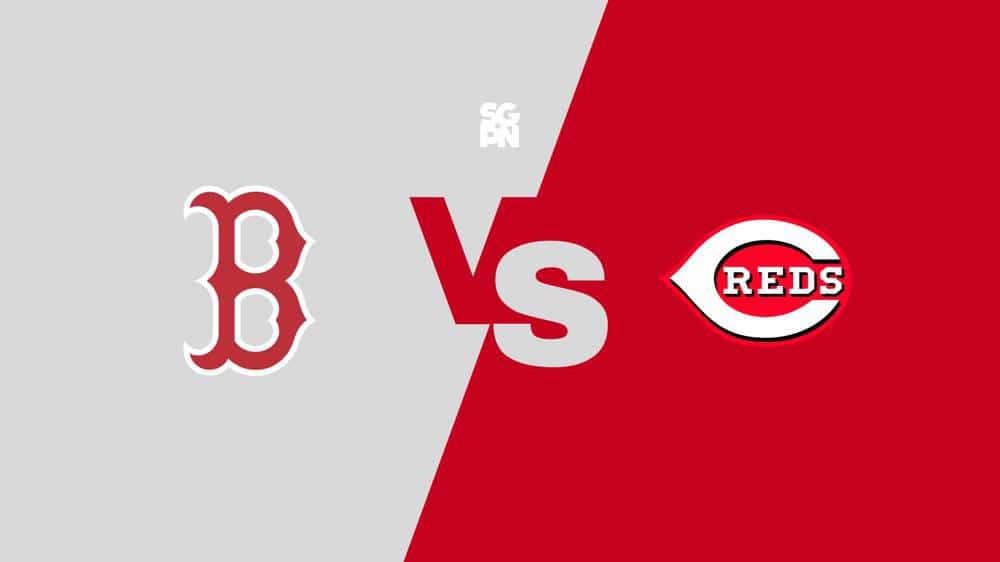 The Boston Red Sox (71-75) and Cincinnati Reds (58-89) square off in the first of a two-game series on Tuesday at Great American Ball Park, at 6:40 PM ET. The Red Sox are coming off a series victory over the Royals, and the Reds a series loss to the Cardinals.

The Red Sox are a favorite (-130) against the Reds (+110). The matchup on the mound for this contest is set with the Boston Red Sox looking to Brayan Bello (1-6), and Nick Lodolo (4-6) getting the nod for the Cincinnati Reds. The contest has a set total of 8.5.

Where To Watch Red Sox vs. Reds