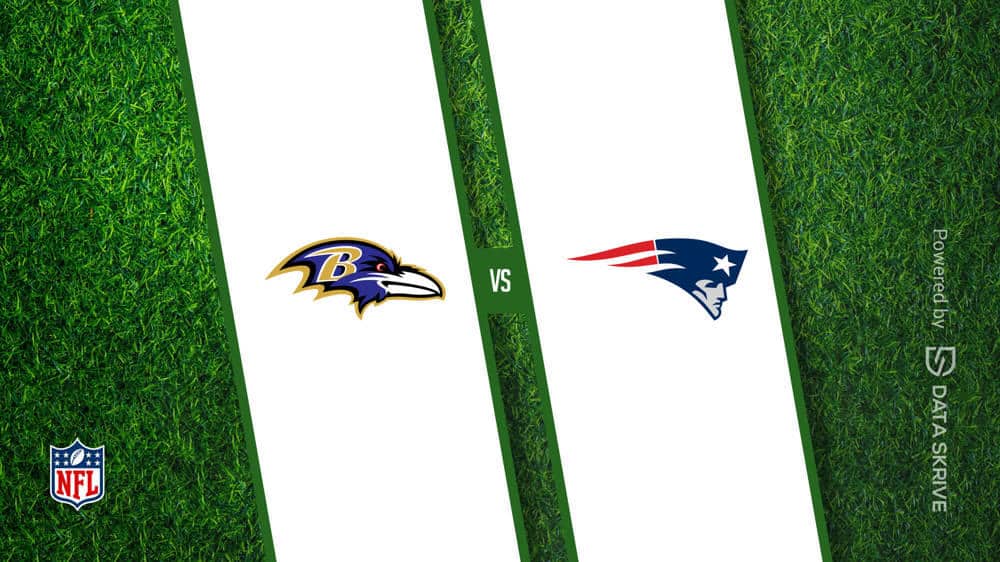 The New England Patriots (1-1) will look to prove oddsmakers wrong when they hit the field against the Baltimore Ravens (1-1) on Sunday, September 25, 2022 as 3-point underdogs. The total is 43 points for this game.

Where To Watch Ravens vs. Patriots