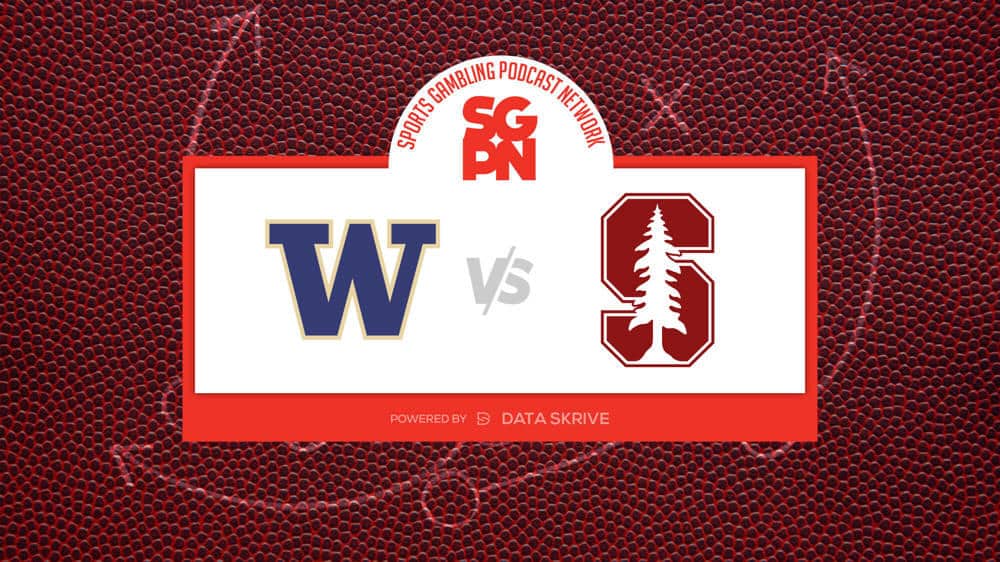 The No. 18 Washington Huskies (3-0) will face off against the Stanford Cardinal (1-1) in a matchup of Pac-12 teams on Saturday, September 24, 2022 at Alaska Airlines Field at Husky Stadium. The Cardinal are currently an underdog by 12 points. The over/under is set at 60.5 in the outing.

Where To Watch Washington vs. Stanford