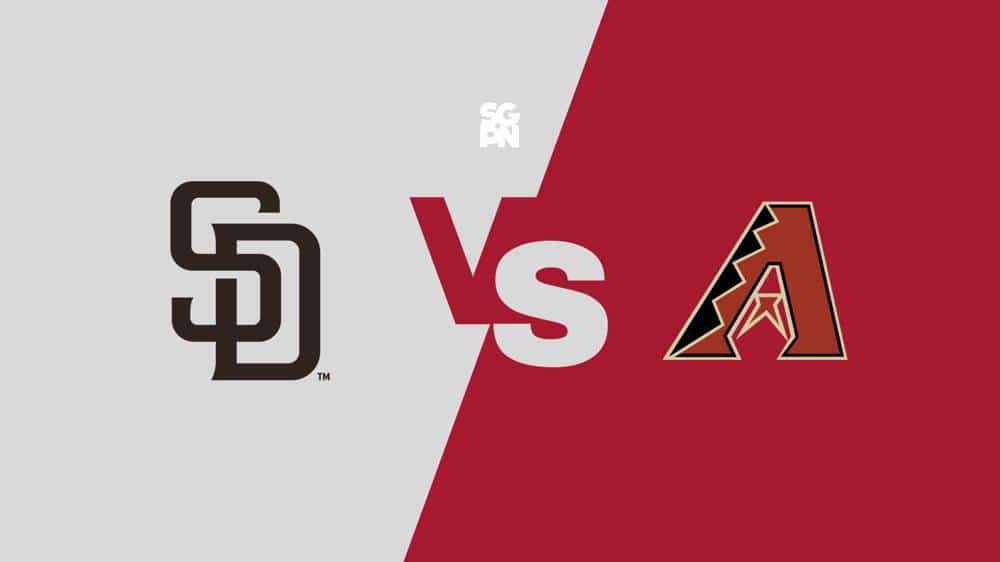 Yu Darvish’s San Diego Padres (80-66) face the Arizona Diamondbacks (68-77) on Sunday at Chase Field, as he looks to secure his 15th victory of the campaign. The outing starts at 4:10 PM ET.

Where To Watch Padres vs. Diamondbacks