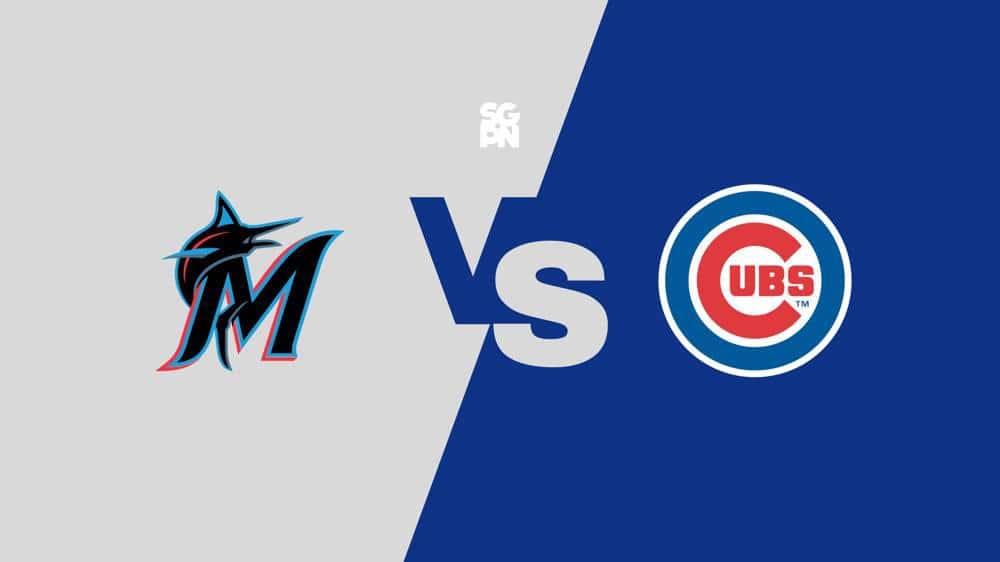 The Miami Marlins (60-87) and Chicago Cubs (62-84) square off in the first of a three-game series on Monday at loanDepot park, at 6:40 PM ET. The Marlins are coming off a series defeat to the Nationals, and the Cubs a series loss to the Rockies.

The Cubs (+123 underdog on the moneyline) visit the Marlins (-145). The starting pitchers are Edward Cabrera (5-3) for the Miami Marlins, and Wade Miley (1-0) for the Chicago Cubs. The over/under for this game is 7.

Where To Watch Marlins vs. Cubs