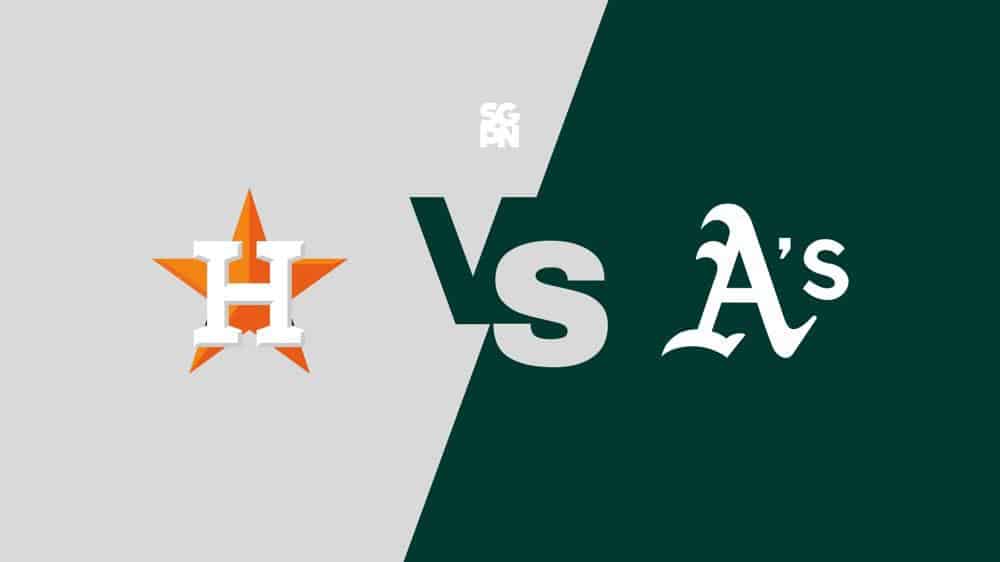 The Houston Astros (95-51) will look for continued production from a slugger on a hot streak against the Oakland Athletics (53-93) on Sunday at 2:10 PM ET, at Minute Maid Park. Aledmys Diaz is riding a two-game homer streak.

The Astros are heavily favored at home (-373) at the Athletics (+293). The matchup on the mound for this contest is set with the Houston Astros looking to Framber Valdez (15-5), and Ken Waldichuk (0-1) answering the bell for the Oakland Athletics. The total in the game is set at 8 total runs.