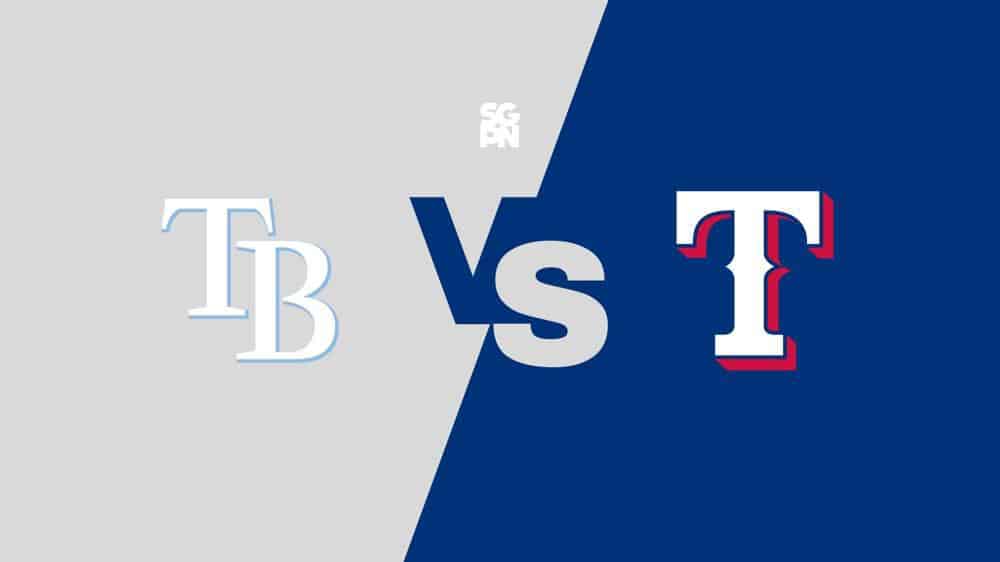 The Rangers are an underdog away (+120) versus the Rays (-140). The matchup on the mound for this contest is set with the Tampa Bay Rays looking to Shawn Armstrong (2-2), and Jon Gray (7-6) getting the nod for the Texas Rangers. The over/under in the game is set at 6.5 total runs.

Where To Watch Rays vs. Rangers