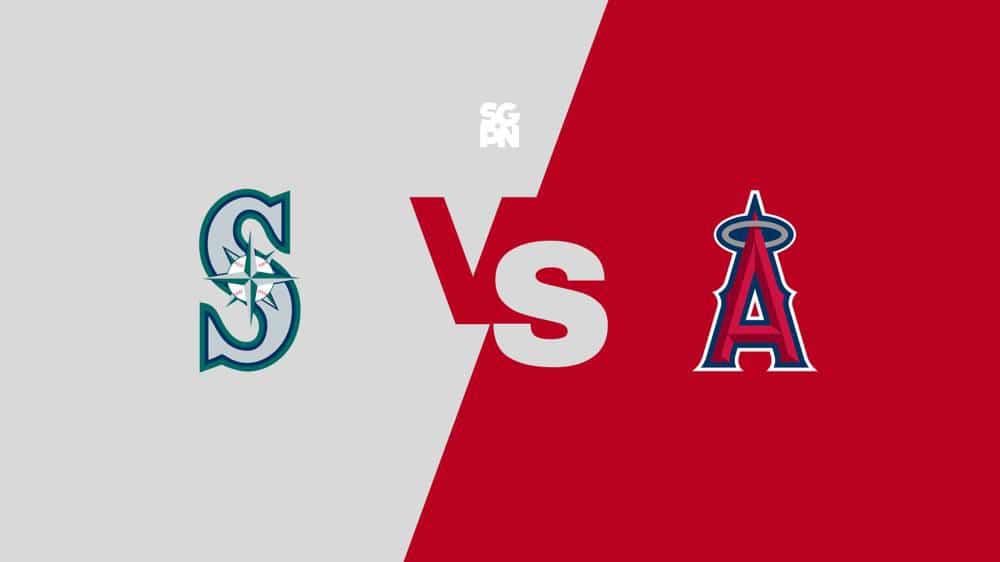 The Mariners are projected as a close favorite (-112 moneyline odds to win) against the Angels (-107). The Mariners will start George Kirby (7-3) versus the Angels and Shohei Ohtani (12-8). The game’s total is set at 7.