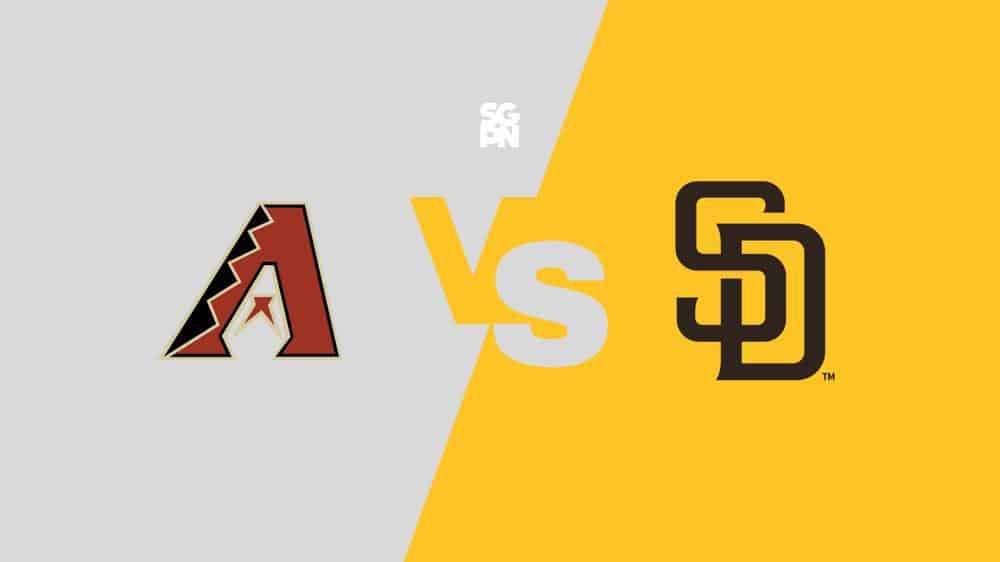 Christian Walker leads the Arizona Diamondbacks (68-76) into a matchup versus the San Diego Padres (79-66) following his two-homer outing in a 12-3 defeat to the Padres. It begins at 8:10 PM ET on Saturday.

Where To Watch Diamondbacks vs. Padres