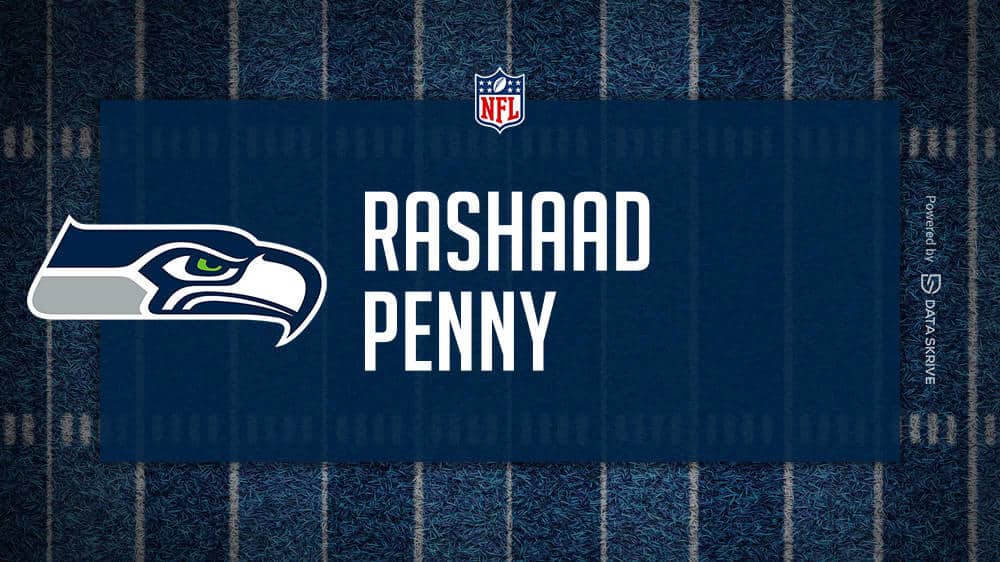 Rashaad Penny hits the field in Sunday’s game, which starts at 4:05 PM ET on FOX, with several player prop bets available to place bets on. The San Francisco 49ers (0-1) will be Penny and the Seattle Seahawks’ (1-0) opponent in this Week 2 matchup at Levi’s Stadium.

Where To Watch Rashaad Penny