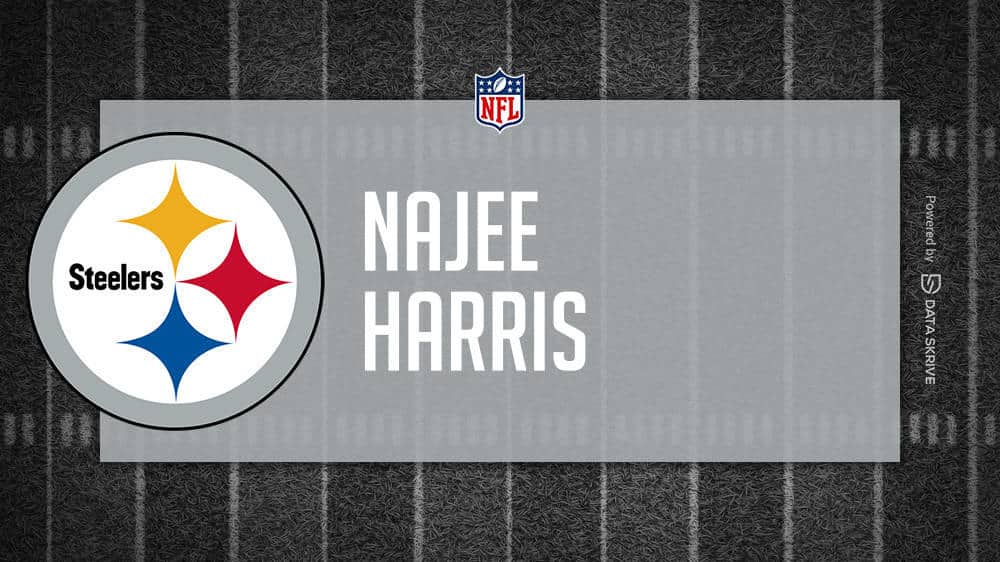 Check out what oddsmakers have installed for Najee Harris’ player prop bets in Sunday’s NFL action, as he takes to the field at 1:00 PM ET broadcast on CBS. The Week 2 contest sees Harris’ Pittsburgh Steelers (1-0) take the field at Acrisure Stadium in Pittsburgh, Pennsylvania against the New England Patriots (0-1).

Where To Watch Najee Harris