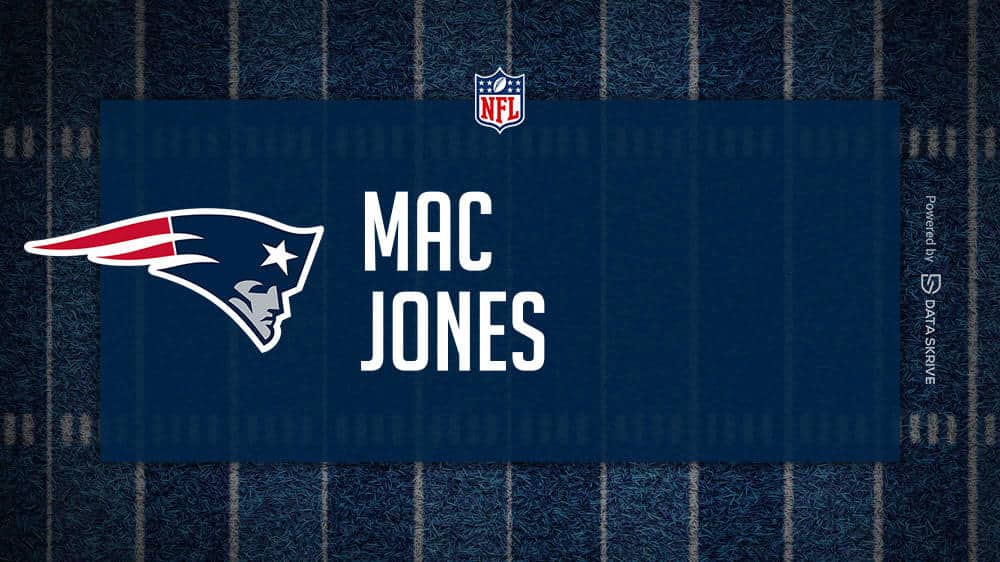 Mac Jones has player props available on Sunday when he takes to the field at 1:00 PM ET live on CBS. His New England Patriots (0-1) meet the Pittsburgh Steelers (1-0) in Week 2 at Acrisure Stadium.