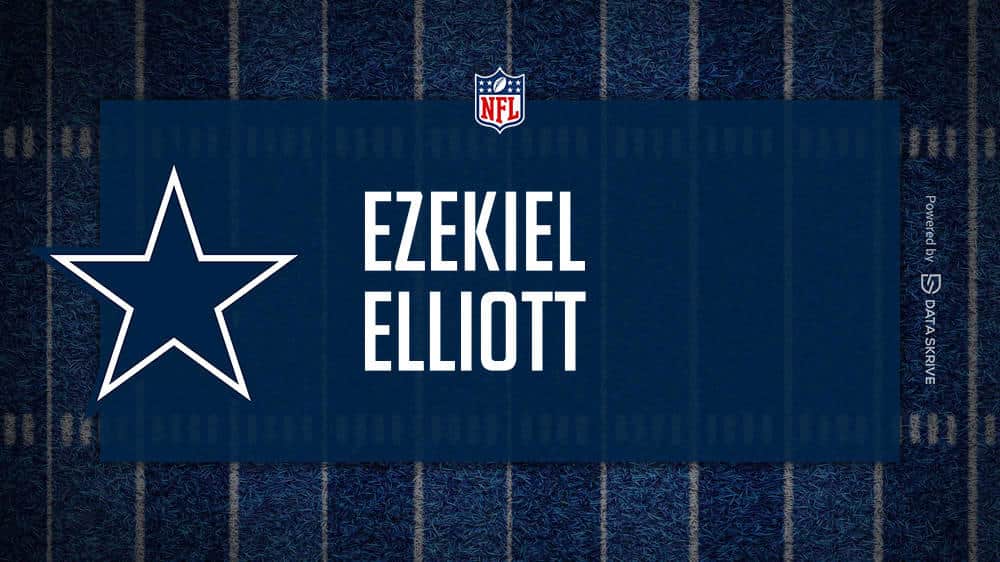 Before you bet on Ezekiel Elliott’s player props in Sunday’s game, which starts at 4:25 PM ET on CBS, here are some key stats and trends to know. Elliott’s Dallas Cowboys (0-1) have a Week 2 matchup at AT&T Stadium in Arlington, Texas against the Cincinnati Bengals (0-1).