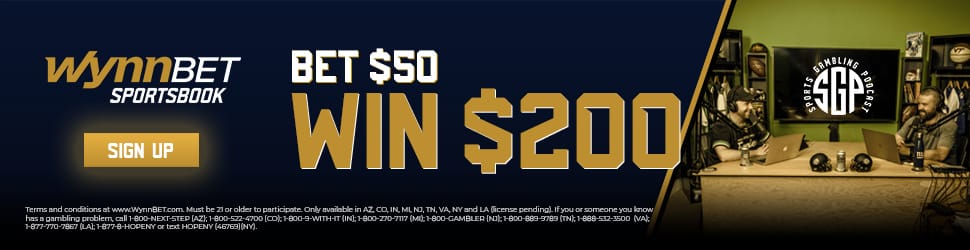 Darrell Henderson has player prop betting options available on Sunday when he takes to the field at 4:05 PM ET live on FOX. The Atlanta Falcons (0-1) will be Henderson and the Los Angeles Rams’ (0-1) Week 2 opponent in a matchup at SoFi Stadium.