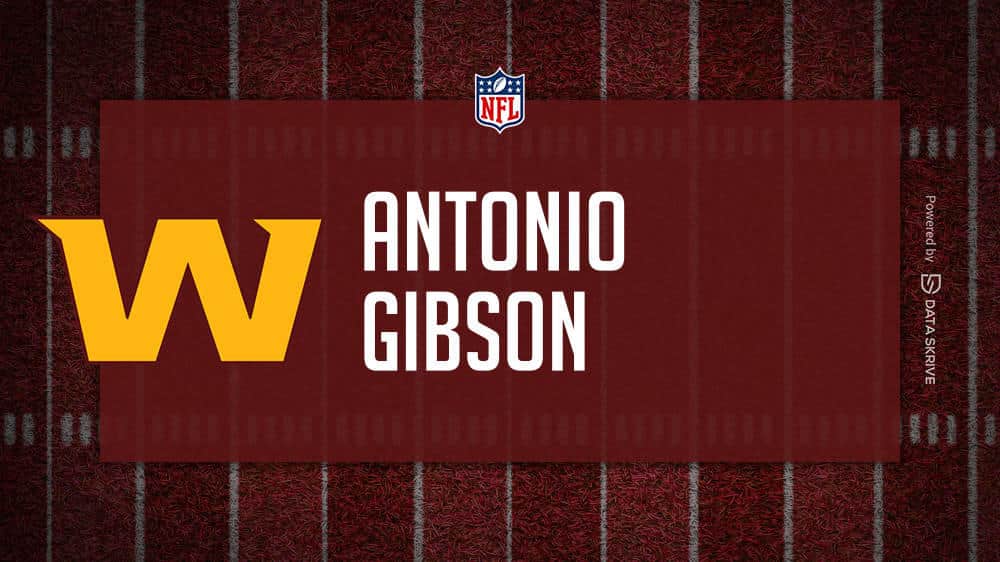 Antonio Gibson has player prop betting options available on Sunday when he hits the field at 1:00 PM ET live on FOX. Gibson and the Washington Commanders (1-0) square off against the Detroit Lions (0-1) at Ford Field in Week 2.