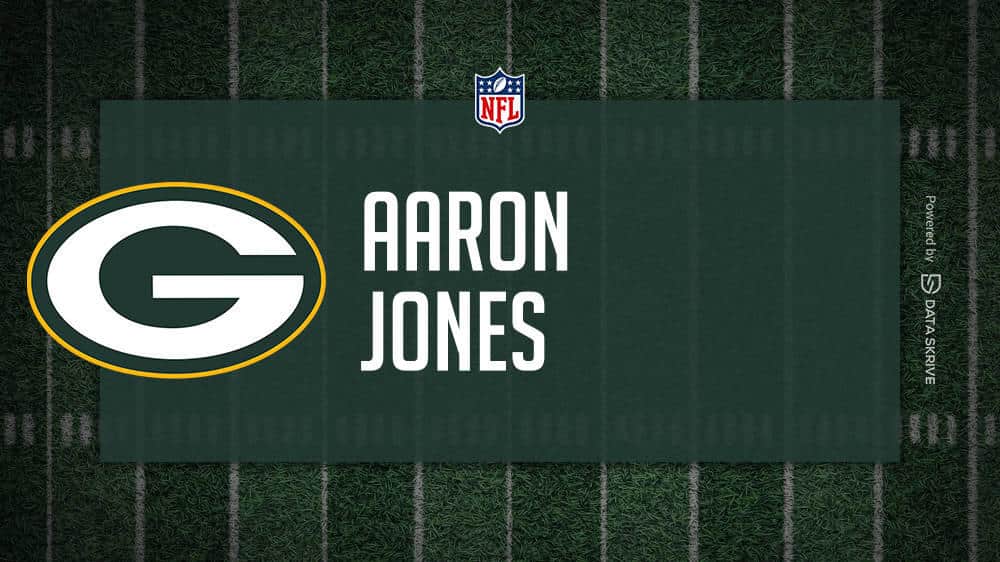 Ahead of Sunday’s game, check out Aaron Jones’ player prop bet options. He’ll take the field at 8:20 PM ET on NBC. Jones and his Green Bay Packers (0-1) have a Week 2 game against the Chicago Bears (1-0) at Lambeau Field.

Where To Watch Aaron Jones