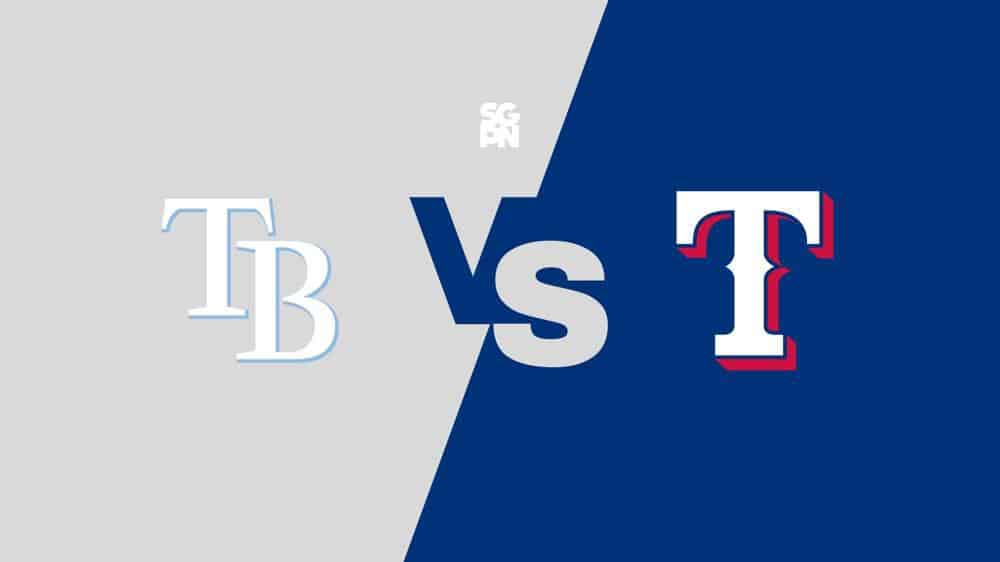 The Tampa Bay Rays (80-63) and Texas Rangers (62-81) square off in the first of a three-game series on Friday at Tropicana Field, at 7:10 PM ET. The Rays are coming off a series defeat to the Blue Jays, and the Rangers a series split with the Athletics.

The Rays are favored at home (-146) versus the Rangers (+123). The matchup on the mound for this contest is set with the Tampa Bay Rays looking to Corey Kluber (10-8), and Martin Perez (11-6) getting the nod for the Texas Rangers. The contest has a set total of 7.

Where To Watch Rays vs. Rangers