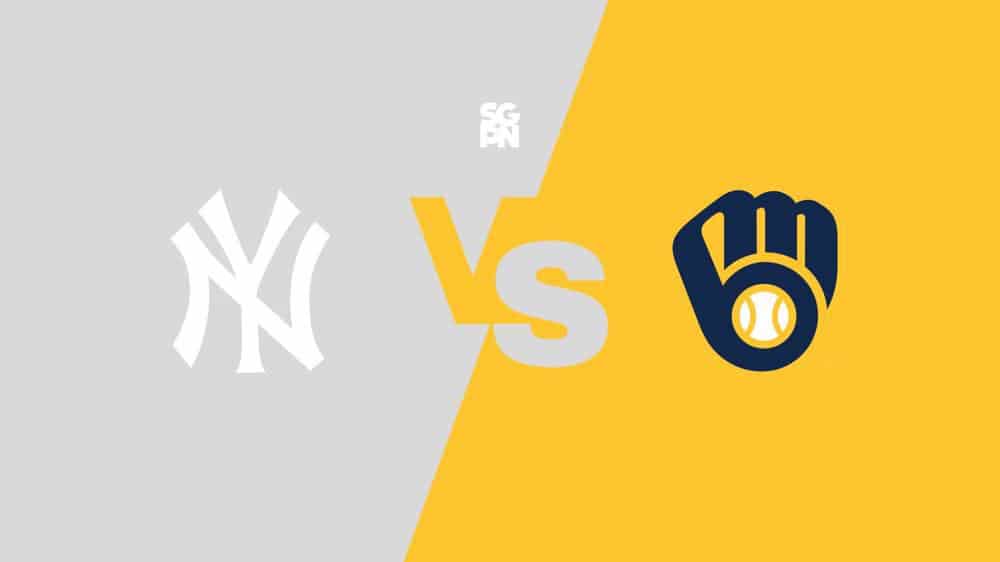 The New York Yankees (87-56) and Milwaukee Brewers (76-67) clash in the first of a three-game series on Friday at American Family Field, at 8:10 PM ET. The Yankees are coming off a series victory over the Red Sox, and the Brewers a series split with the Cardinals.

As the favorite, the Yankees (-130 on the moneyline to win) visit the Brewers (+110). The scheduled starters are Frankie Montas (5-12) for the New York Yankees, and Adrian Houser (6-9) for the Milwaukee Brewers. The matchup has an over/under of 7.5 total runs.

Where To Watch Yankees vs. Brewers