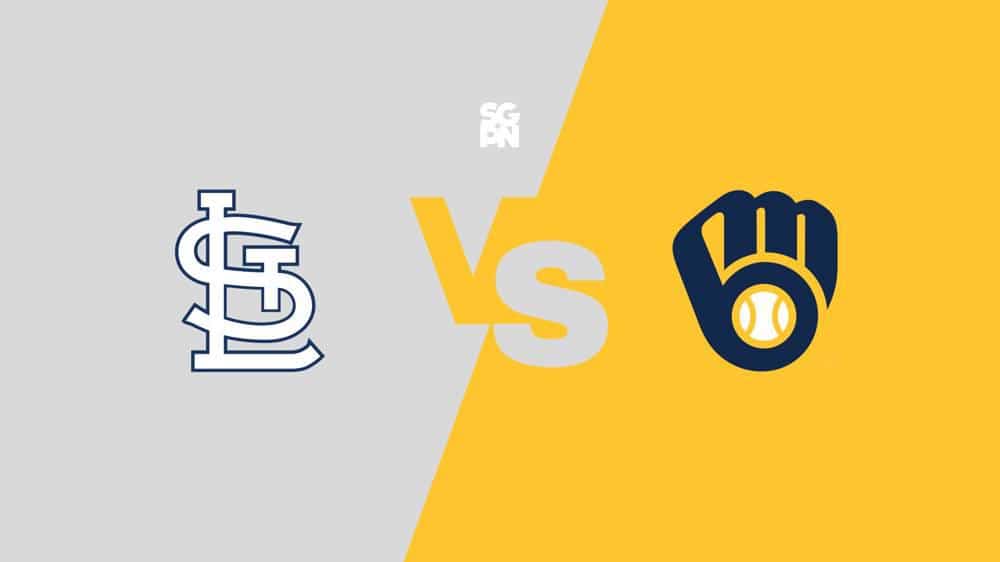 The Cardinals are favored (-214 moneyline odds to win) when they square off against the Brewers (+178). The Cardinals will start Jordan Montgomery (8-3) versus the Brewers and Matt Bush (2-2). The game’s total is 8.

Where To Watch Cardinals vs. Brewers