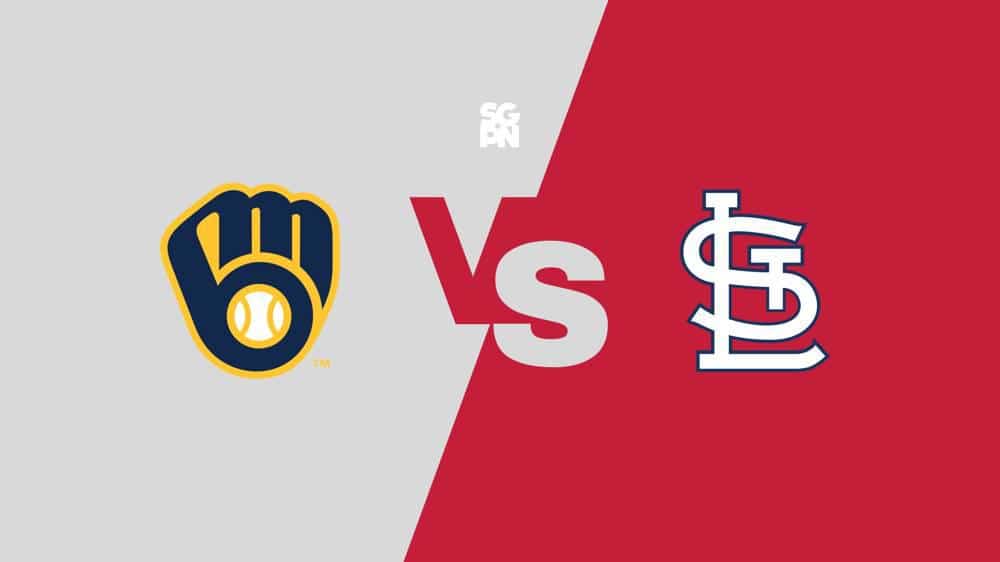 The Brewers are a favorite (-122) against the Cardinals (+102). The scheduled starters are Corbin Burnes (10-6) for the Milwaukee Brewers, and Adam Wainwright (10-9) for the St. Louis Cardinals. The total for the game is set at 7 total runs.

Where To Watch Brewers vs. Cardinals