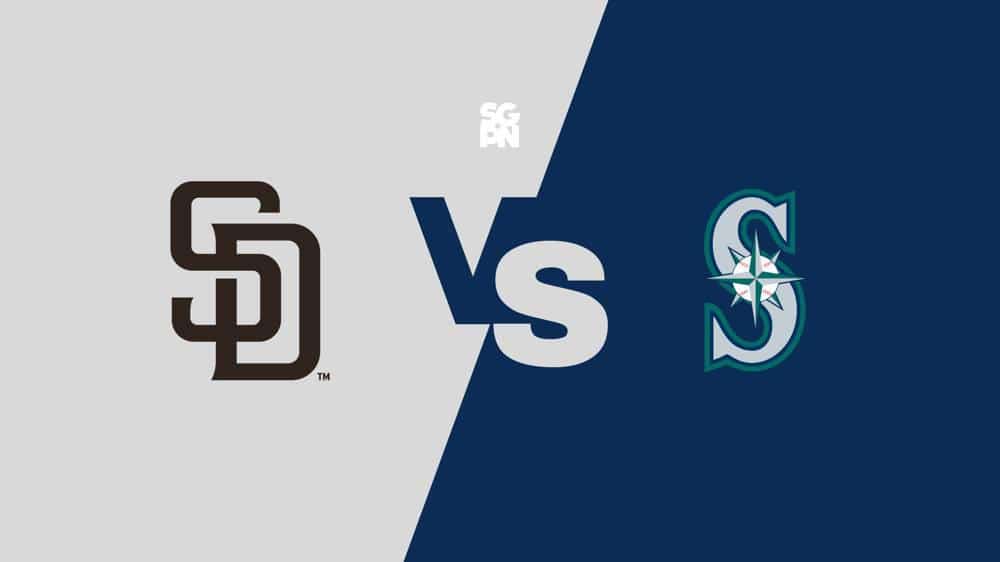 Julio Rodriguez leads the Seattle Mariners (79-61) into a contest versus the San Diego Padres (77-64), following his two-homer outing in an 8-7 victory over the Braves, beginning at 9:40 PM ET on Tuesday.

The Padres are favored (-120 on the moneyline to win) when they visit the Mariners (+100). The matchup on the mound for this contest is set with the San Diego Padres looking to Yu Darvish (13-7), and Logan Gilbert (12-5) taking the ball for the Seattle Mariners. The matchup has an over/under of 6.5 total runs.

Where To Watch Padres vs. Mariners