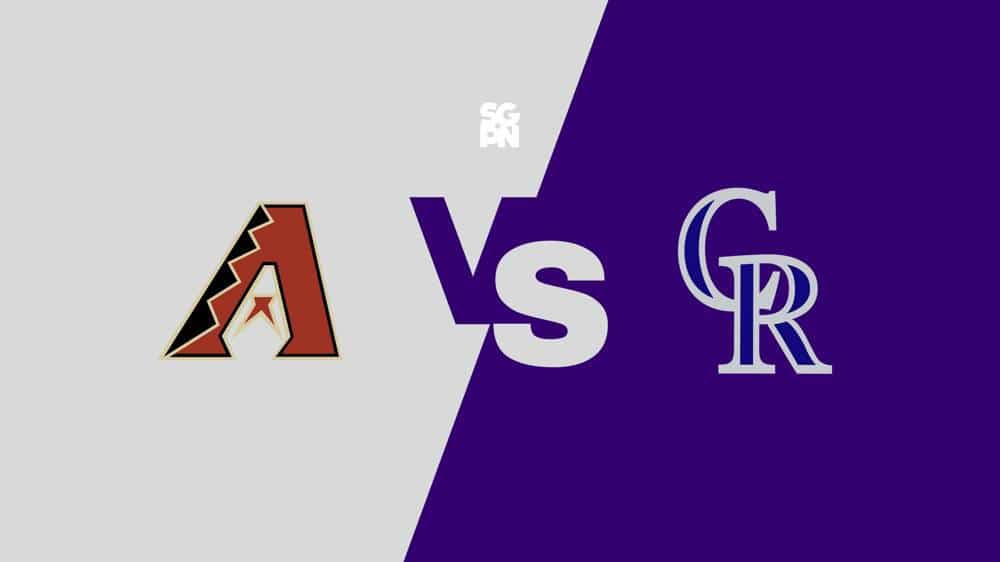 The Arizona Diamondbacks (65-72) will look for continued power from a batter on a roll against the Colorado Rockies (60-79) on Saturday at 8:10 PM ET, at Coors Field. Daulton Varsho is on a three-game homer streak.

The Diamondbacks are a close favorite (-115 on the moneyline) when they meet the Rockies (-104). The matchup on the mound for this contest is set with the Arizona Diamondbacks looking to Madison Bumgarner (6-13), and Jose Urena (3-6) answering the bell for the Colorado Rockies. The game’s over/under is set at 11.5.