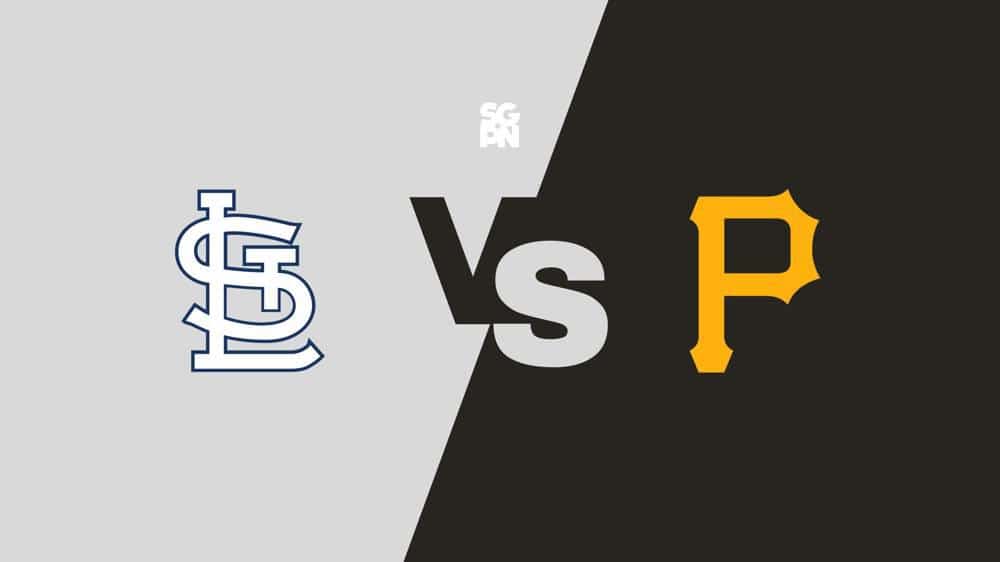 The Pirates (+170 underdog moneyline odds) hit the field versus the Cardinals (-203). The starting pitchers are Miles Mikolas (11-10) for the St. Louis Cardinals, and Roansy Contreras (4-4) for the Pittsburgh Pirates. The over/under in the game is 8 total runs.