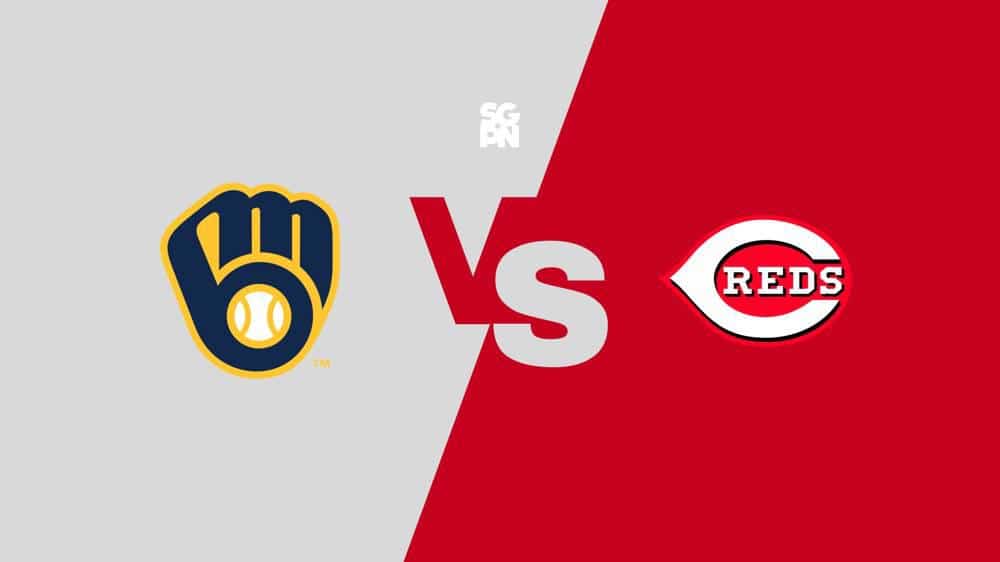 The Milwaukee Brewers (73-65) host the Cincinnati Reds (55-80) to open a three-game series at American Family Field, with first pitch at 8:10 PM ET on Friday. The Brewers are coming off a series victory over the Giants, and the Reds a series win over the Cubs.

The Brewers are a home favorite (-147) against the Reds (+124). The matchup on the mound for this contest is set with the Milwaukee Brewers looking to Jason Alexander (2-2), and Nick Lodolo (3-5) taking the ball for the Cincinnati Reds. The contest has an over/under of 8.5.