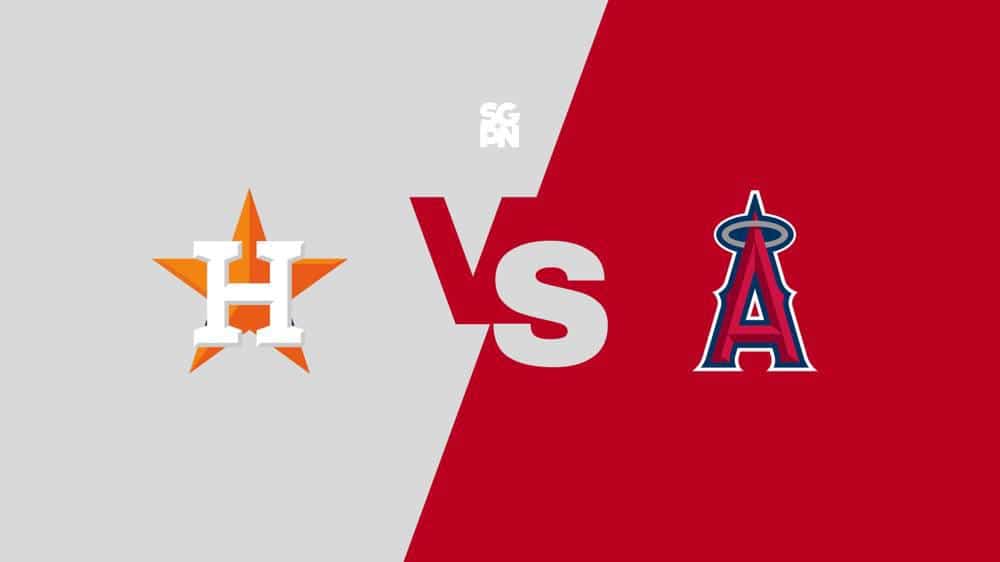 The Astros are a home favorite (-230) against the Angels (+195). Lance McCullers Jr. (2-1) is the starter in this one for the Houston Astros. The Los Angeles Angels have yet to tab a starter for this game. The over/under for the game is set at 8 total runs.

Where To Watch Astros vs. Angels