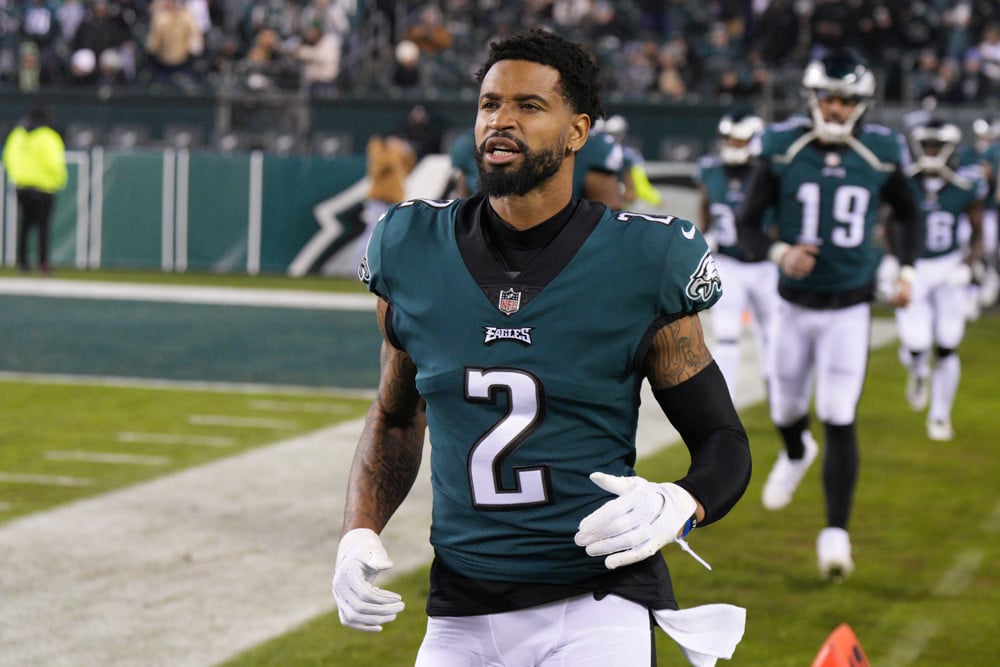 The guys (@DiehardEagles52) react to Sean’s new Jalen Hurts jersey to kick off the show. Plus the guys talk about their trip to Arizona for the Philadelphia Eagles at Arizona Cardinals. Then the crew breaks down the two recent trades including getting rid of Jalen Reagor and bringing in Chauncey Gardner-Johnson. They close it out with their favorite Philadelphia Eagles season long bets including some that are 100:1!