Can Jesse Marsch become the best American soccer manager Europe has ever seen? 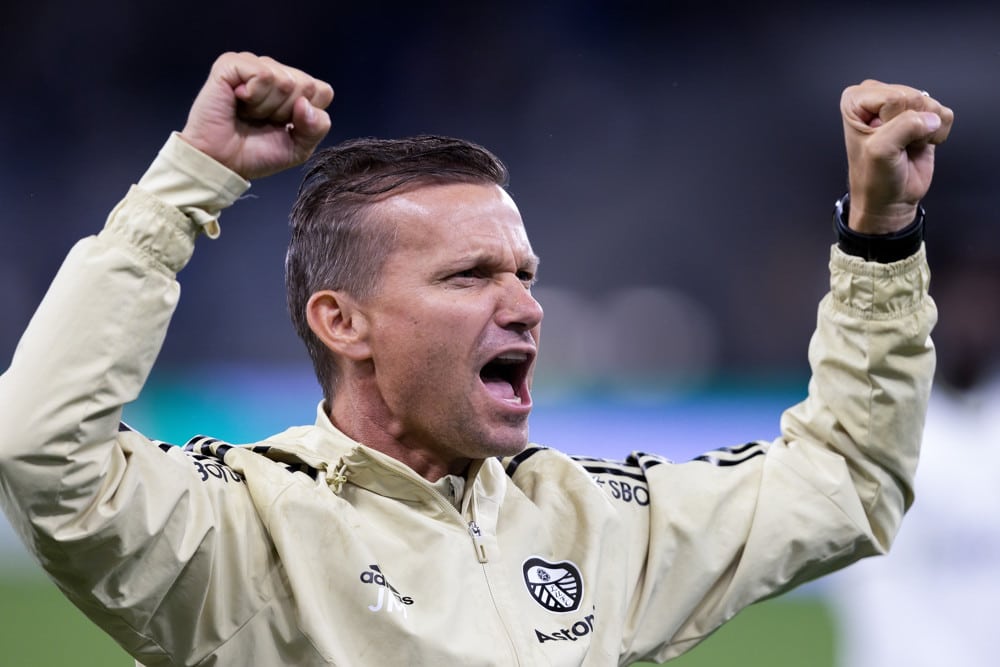 American soccer managers in charge of top leagues in Europe are not a common sight, with just VfB Stuttgart’s Pellegrino Matarazzo, Leeds United’s Jesse Jesse Marsch and HIFK Helsinki’s Mike Keeney the ones in the dugout in the top-flight divisions in Germany, England and Finland, respectively.

English Premier League team Fulham have Bill Moravek as their official US Academy Scout, and seeing Americans involved in soccer coaching in the continent is just rare.

Thankfully, Marsch’s move to Elland Road could help pave the way for his other compatriots looking to manage at the highest level of the game.

Yo, get the free college football picks right from the experts at Point Spreads, which includes NCAAF picks against the spread, over/under, and money line picks ahead of Friday showdown and make sure you stay tuned!

Only three Americans have managed a club in the Premier League to date, with Bob Bradley briefly taking charge of Swansea City, while David Wagner led Huddersfield Town to promotion from the English Championship and kept them up before he was let go in January 2019.

He lasted three years and two months in the job, with almost two years of his tenure in the Premier League.

The first American to manage in the English top-flight lasted 85 days and 11 games in charge of the Welsh club, the fourth shortest reign of any manager in the history of the Premier League, producing just two wins and two draws.

Marsch has overseen 19 games since arriving at the Yorkshire club as Marcelo Bielsa’s replacement in February 2022, leading them to seven wins and five draws.

Leeds’ erstwhile manager was fired after four consecutive defeats had seen the side ship 17 goals and left them 16th in the table – two points above Burnley who had two games in hand.

They were in the relegation zone at the start of the final day of the 2021-22 campaign, but a 2-1 victory away at Brentford helped them finish 17th.

Keeping them up in the Premier League came as a huge boost for the former Montreal Impact and New York Red Bulls boss, and despite losing key players like Kalvin Phillips, Raphinha and Dan James during the summer transfer window, some smart recruitment has helped Marsch to a fine start in his first full season in charge of the Premier League outfit.

At the moment, he has already equalled Wagner’s feat of preventing an English top-flight from relegation against all odds, but can he go on to become the best American soccer manager ever in England and by extension, Europe?

The Wisconsin-born 48-year-old became the first American to manage and win a Champions League match back in September 2019 when he was at Red Bull Salzburg.

Having won two Austrian Bundesliga titles and two Austrian Cups during the two campaigns he spent with the Die Roten Bullen, Marsch moved to the German Bundesliga to join RB Leipzig, but that did not go well as he lasted only 21 games, winning eight games and losing nine.

Nevertheless, that did not detract Leeds from handing him the reins following the sacking of Bielsa, and he has done incredibly well so far.

His style of play has produced some impressive results this term, with the 3-0 win over Chelsea a major highlight.

The Whites are a different team than they were under El Loco, with Marsch adapting a high press and a very direct way of aiming towards goal as he did while with the Red Bulls teams.

He has laid emphasis on more progressive passing, with the addition of American duo Tyler Adams and Brenden Aaronson and Spanish midfielder Marc Roca aiding the team’s intensity in the final third.

The man-marking system under Bielsa has since been replaced with a zonal marking when pressing and defending, and the results are there to prove that this team are becoming better.

American managers are not rated highly outside North America given that soccer is not as popular and huge in their country compared to European countries, but Marsch is starting to convince the doubters, and could soon be in contention for the biggest jobs in Europe, following in the footsteps of Graham Potter.

The erstwhile Brighton boss recently moved to Chelsea after the dismissal of Thomas Tuchel, but had always been in the mix for similar gigs due to his style of play and impact with the Seagulls.

Marsch has proven himself in Austria, was afforded little time in Germany but is starting to rebuild his reputation in the Premier League.

He still has a long way to go, but is already establishing himself as the best American manager the English top-flight has seen, and could end up becoming a big deal on the continent going forward.