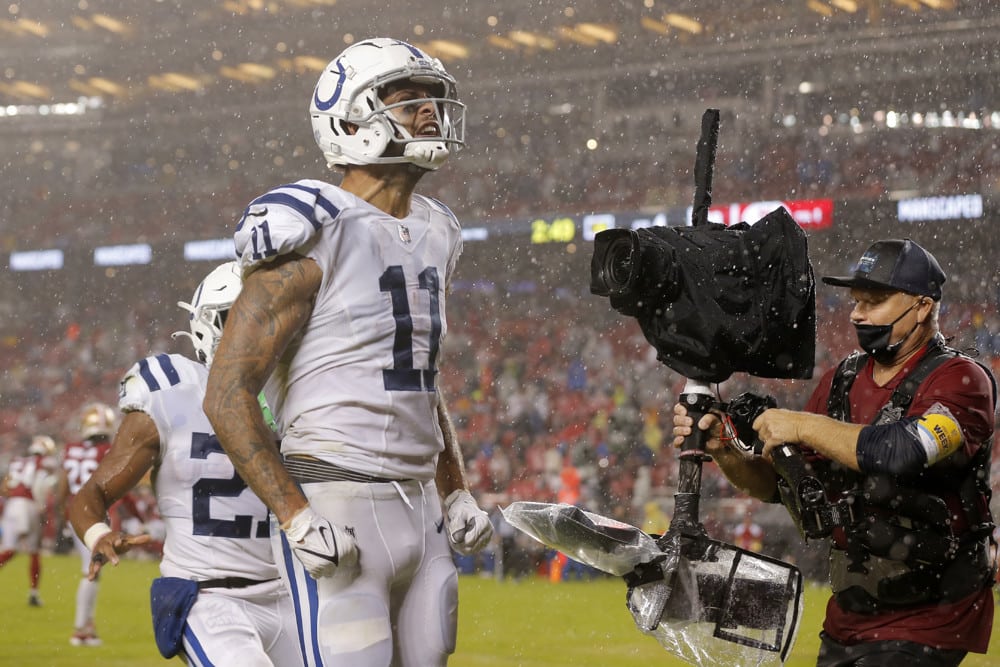 The Propcast drops their FINAL divisional season-long player props for the AFC South. Munaf Manji and Rod Villagomez discuss the AFC South teams and their off-season moves. The guys get into the win totals and the outlook for the upcoming season. Will the Jaguars improve? Will the Titans take a step back How much is Matt Ryan an improvement to the Colts offense? Additionally, the guys give three player props each. As usual, the episode wraps up with best bets!