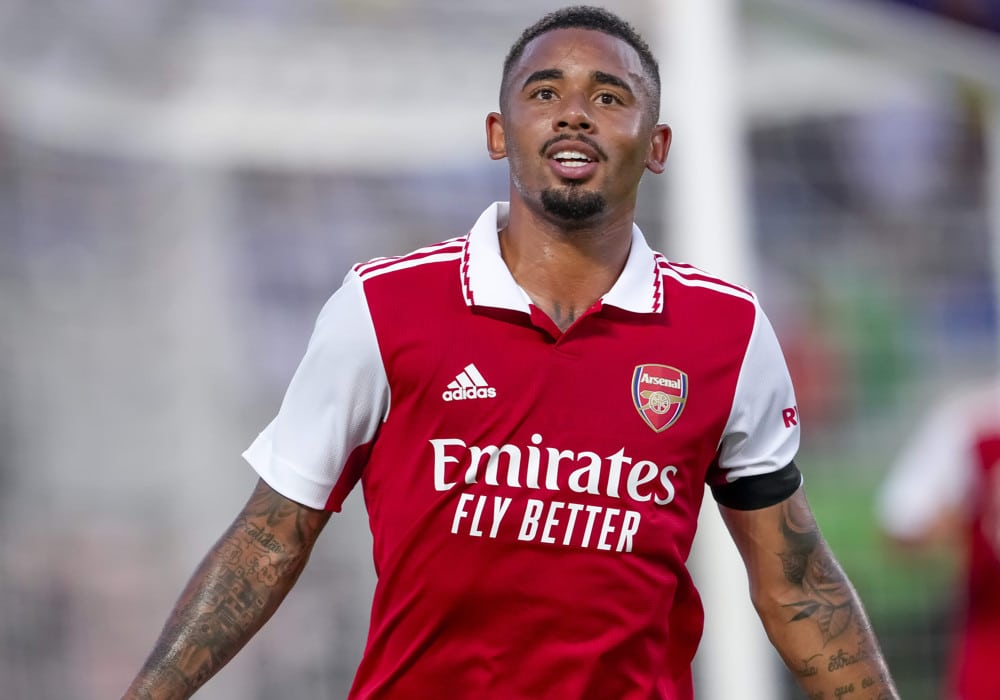 Billi (LockBettingCom) breaks down all of the EPL Matchday 5 action. Arsenal come into this round of games as the only team with a 100% record, and will be looking to beat Aston Villa at the Emirates to make it 15 points from five matches. Meanwhile, the game of the week sees Tottenham travel to West Ham on Wednesday night.