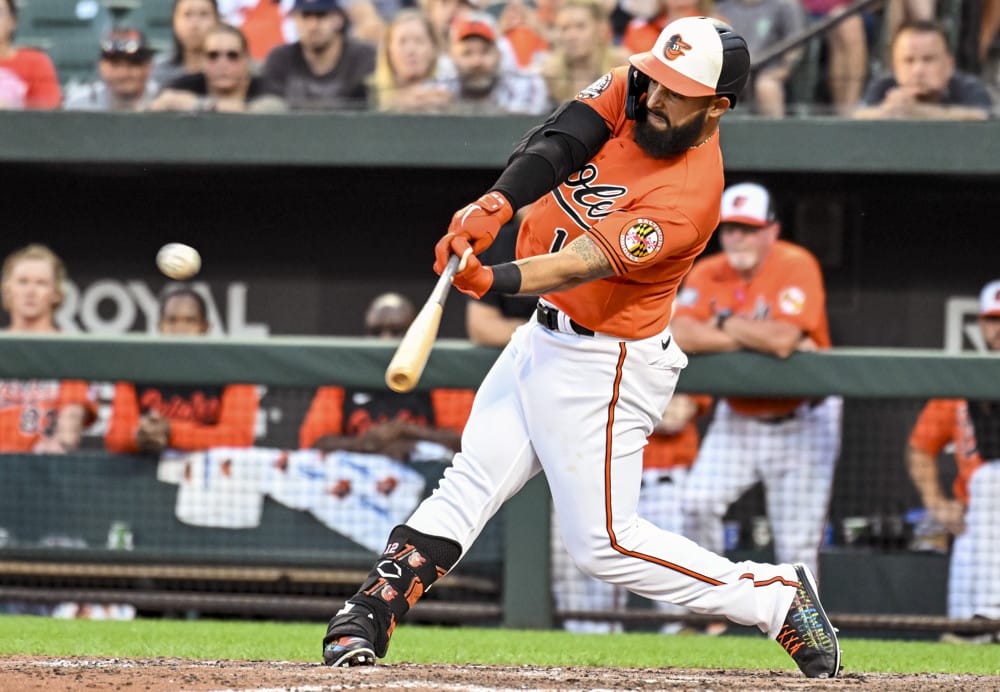 Despite a push from Governor Larry Hogan, mobile/online sports betting is still months away from going live in Maryland.

There was hope that sports betting in Maryland would launch in time for the start of the 2022 NFL and NCAA football seasons. The NFL’s Ravens open their season with a road game against the New York Jets on Sept. 11, and the Maryland Terrapins begin their campaign in a home game against the Buffalo Bulls on Sept. 3.

As explained by Paul Gessler of WJZ, sports betting is unlikely to go live in Maryland here in 2022. The Sports Wagering and Application Review Commission in Maryland revealed the requirements for sports betting to launch in the state, but the amount of obstacles make 2023 a more likely launch date.

There’s no firm timeline on when it will launch in The Old Line State, but customers will have a wide variety of betting options through Maryland online gambling. Caesars, BetMGM, DraftKings PointsBet and FanDuel are among the major sportsbooks likely to launch in Maryland.

The variety of betting options in Maryland would include parlays, prop bets, point spreads and futures (division winners, awards, champions and more). For example, Ravens fans could place a wager on the team winning the AFC North (the +140 favorites at DraftKings), or quarterback Lamar Jackson winning the league MVP (+2000) at FanDuel.

Regarding game spreads, Baltimore is currently a -6.5 favorite against the Jets at FanDuel. So if you place a wager on the Ravens and they cover the spread, you’ll win the bet.

More than two dozen U.S. states have launched in-person and/or mobile sports betting ever since the Supreme Court of the United States overturned the Professional and Amateur Sports Protection Act of 1992 (PASPA) in May 2018. The state of Kansas is close to launching sports betting, and it’s expected to go live in Ohio in early 2023.

Numerous sports fans in Maryland would at least like the opportunity to bet on Super Bowl 57, which will run at State Farm Stadium in Glendale, Arizona on Feb. 12.

Jim Nielsen, the COO of the Maryland Lottery and Gaming Control Agency, offered cautious optimism that residents of Maryland will be able to place bets on Super Bowl 57 last week.

“It’s possible that Marylanders could be able to bet on the Super Bowl on a mobile platform,” Nielsen said, per Hayes Gardner of The Baltimore Sun. “That’s certainly, I think, everybody’s hope.”

The state of New York launched legalized sports betting back in January, several weeks before the Super Bowl. New Yorkers wound up placing $472 .1 million on Super Bowl 56 featuring the Los Angeles Rams and the Cincinnati Bengals.

If sports betting goes live in Maryland before Feb. 12, the Super Bowl alone could be a massive money-maker for the state — especially if Lamar Jackson and the Ravens end up going all the way to the big dance.

The Baltimore Orioles of Major League Baseball announced on Aug. 17 that they have entered a partnership with SuperBook Sports.

The sportsbook has been active in Nevada for 36 years. In the press release, it was noted that the partnership is “Subject to licensing and approvals from the Maryland Lottery & Gaming Control Commission.”

As part of the partnership, Orioles fans will have the option to place wagers inside Oriole Park at Camden Yards. The agreement will also see the ballpark add a sports lounge, and SuperBook Sports will also put up advertisements around the venue.

Several MLB teams have signed partnerships with prominent sportsbooks ever since the Supreme Court made the groundbreaking ruling in 2018.

In April, the New York Mets and Caesars announced a partnership. The Mets’ crosstown rivals, the New York Yankees, have partnerships with FanDuel and Bally Bet. Staying in the American League East, the Toronto Blue Jays have a partnership with theScoreBet. The province of Ontario launched mobile/online sports betting in April.

Major League Baseball has sports betting partnerships with other major sportsbooks such as BetMGM and DraftKings.