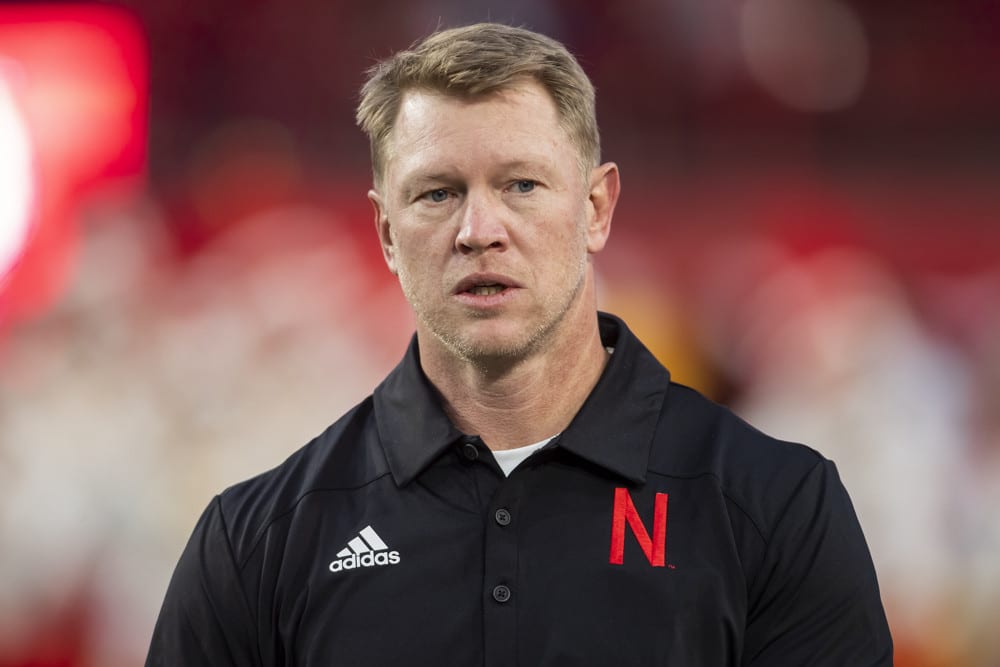 Will Austin Reed and the Western Kentucky Hilltoppers be able to cover the big number against Austin Peay and Drae McCray in Bowling Green, Kentucky? Can Marcus Arroyo and Harrison Bailey take care of business at home in the Death Star against Hunter Hayes and the Idaho State Bengals team? Will Rich Rodriguez, Zion Webb and the Jacksonville State Gamecocks win their first game of the season against Trae Self and the Stephen F. Austin Lumberjacks?

Can Jim Mora Jr. and the UConn Huskies cover the big number against Logan Bonner and the Utah State Aggies? Will Andrew Peasley and the Wyoming Cowboys pull off the big upset against Tommy DeVito and the Illinois Fighting Illini? Can Billy Lucas the Duquesne Dukes make it two FBS wins in two years when they take on Jordan Travis and the Florida State Seminoles?

Can Jeremy Moussa and the Florida A&M Rattlers give Drake May and the North Carolina Tar Heels a game in Chapel Hill? Will Fred Payton and the Mercer Bears be able to grab a key Week Zero win against Grady Kramer and the Morehead State Eagles? Will Chris Reynolds and the Charlotte 49ers pull off the road upset against Willie Taggart and the Florida Atlantic Owls?

Will Austin Aune win the battle of Conference USA Texas matchups against Gavin Hardison and the UTEP Miners in El Paso, Texas? Will Jerry Kill win his New Mexico State debut game at home against a brand new Nevada Wolfpack team in Las Cruces? Will Dematrius Davis and the Alabama State Hornets grab a win for Eddie Robinson Jr. against Larry Scott and the Howard Bison? Can Clark Lea grab a key road win against Timmy Chang and the Hawaii Rainbow Warriors on the island? We talk it all and more on this Week Zero edition of The College Football Experience.