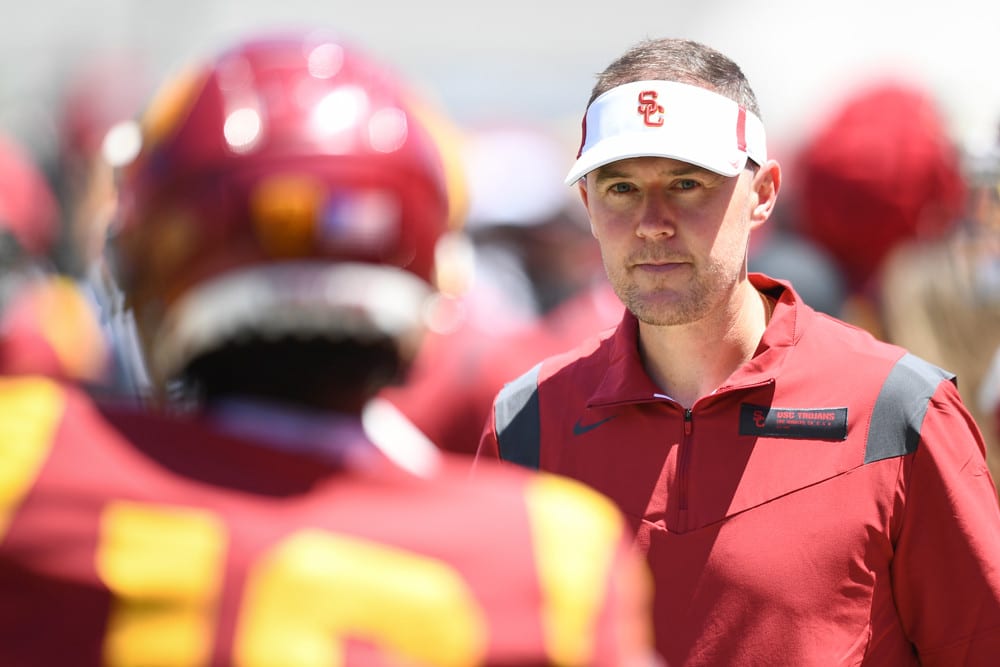 The College Football Experience (@TCEonSGPN) on the Sports Gambling Podcast Network previews the upcoming 2022 Pac 12, Big 12 and Independent conferences in college football. Pick Dundee aka (@TheColbyD), Patty C (@PattyC831) & NC Nick (@NC_Nick) break down both conferences and every independent college football team in the FBS and key in on what the seasons will be like for each and every team.

How will Lincoln Riley do in first year in Los Angeles with the Trojans? Will Brent Venables and Oklahoma have a better first year than Riley and USC? Why are the Texas Longhorns getting love in the preseason polls despite a 5-7 first season under Steve Sarkisian? Could Dorian Thompson-Robinson and Chip Kelly have UCLA flying under the radar nationally? Will Adrian Martinez and Kansas State light up the Big 12 this year?

How will Marcus Freeman do in his first full season in South Bend with Notre Dame? Could Kalani Sitake and the BYU Cougars be a sleeper playoff team? What would be a great second season for Lance Leipold and the Kansas Jayhawks? Will Dan Lanning have the Oregon Ducks among the best in the Pac 12 in year one in Eugene? How will the new Big Ten TV deal help the Pac 12 & Big 12?

Is Jonathan Smith and the Oregon State Beavers a team that could really win the Pac 12? Why is Cameron Rising and the Utah Utes flying under the radar yet again? Will Dave Aranda and the Baylor Bears be back in the Big 12 Championship? Will Michael Penix be all the difference for the Washington Huskies? Can Mike Gundy make it two in a row against the Sooners? Will Jerry Kill and New Mexico State be overachieving in year one in Las Cruces? Will Herm Edwards weather the storm in Tempe? Will every college football fan know the name of Cameron Ward and Jayden De Laura after this year? We talk it all and more on this conference preview edition of The College Football Experience.