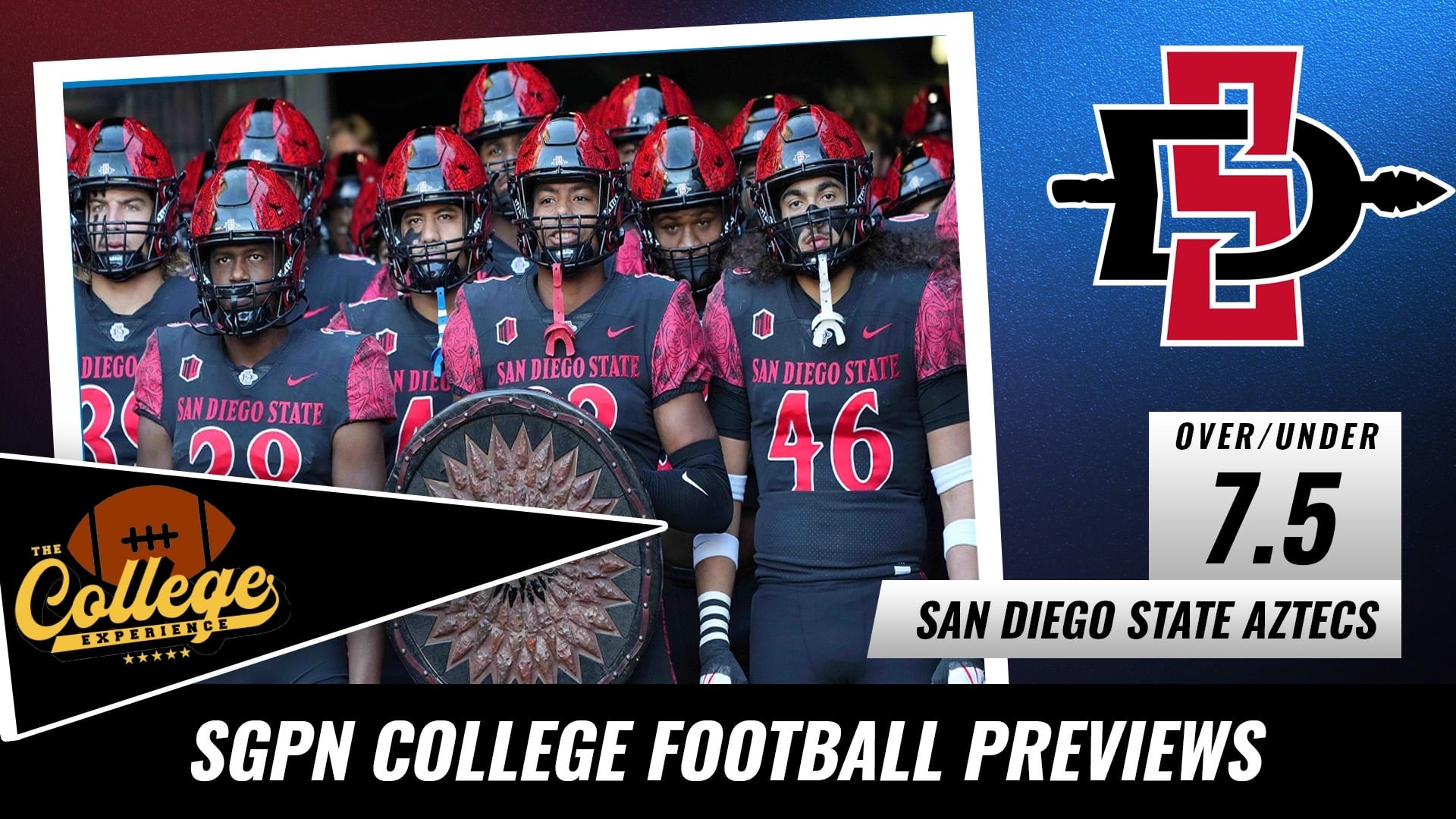 Will San Diego State go undefeated at home in their brand new stadium “The Snapper” this season? Did the Aztecs upgrade at quarterback by bringing in Braxton Burmeister from Virginia Tech? Is Chance Bell the next great Aztecs running back? Will Jesse Mattews and Tyrell Shavers return at wideout mean San Diego State may pass the ball a bit more this season? Should the PAC 12 be grabbing San Diego State right this very second?

Will the Aztecs defense with Kurt Mattix have the Aztecs defense among the nations best yet again this season? Did San Diego State win the transfer portal by adding in Braxton Burmeister, Justus Tavai, Kenan Christon, etc? Is Caden McDonald perhaps the best linebacker in the Mountain West? Is Patrick McMorris among the top corners in the MWC? How bad will the Aztecs miss “Punt God” Matt Araiza? We talk it all and more on this San Diego State Aztecs edition of The College Football Experience.