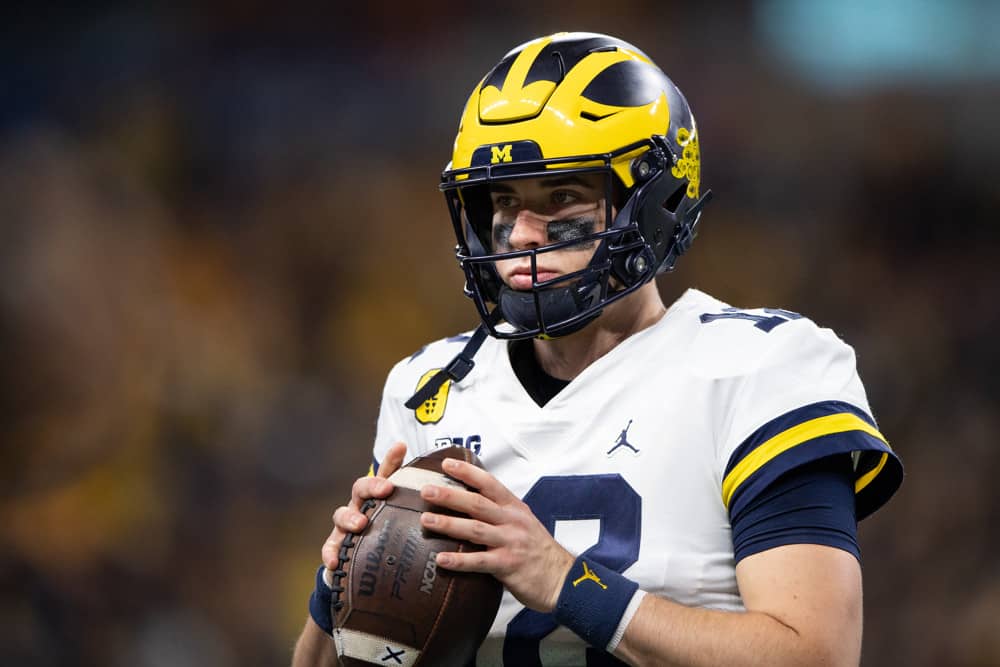 Will CJ Stroud and Ohio State get revenge on Cade McNamara and the Michigan Wolverines in Columbus, Ohio? Will Jeff Monken and the Army Black Knights strike back and beat the Navy Midshipmen? Will Bryce Young and the Alabama Crimson Tide lay it on a potential Bryan Harsin -less Auburn Tigers in Tuscaloosa? Will Washington State and Cameron Ward get another Apple Cup victory in Pullman, Washington?

Is there any chance Spencer Rattler and the South Carolina Gamecocks can give Dabo Swinney and the Clemson Tigers a game? Will Brent Pry and Virginia Tech get the best of Tony Elliott and Virginia in their first key matchup? Will Hugh Jackson and Grambling take down their arch rivals the Southern Jaguars in New Orleans? Is Dana Dimel and UTEP a live dog to upset the UTSA Roadrunners and Frank Harris?

Can Jonathan Smith and the Oregon State Beavers make it two in a row at home against the Oregon Ducks in The Civil War rivalry game? Could Cameron Rising and the Utah Utes face a tough challenge in a game against Karl Dorrell and the Colorado Buffaloes in Boulder, Colorado? Will Kalani Sitake and the BYU Cougars avoid a tough road spot against Stanford on the farm in Palo Alto?

Will Lincoln Riley make it 1-0 vs the Notre Dame Fighting Irish? Can Pat Narduzzi lock up the Coastal Division of the ACC against the Miami Hurricanes? Will Grayson McCall and Coastal Carolina hit the road and knock off the JMU Dukes? Will Justin Wilcox and the California Golden Bears take down their rivals the UCLA Bruins in Berkeley? Will Dave Aranda and Baylor make it two in a row against the Texas Longhorns? We talk it all and more on this Week 13 edition of The College Football Experience.