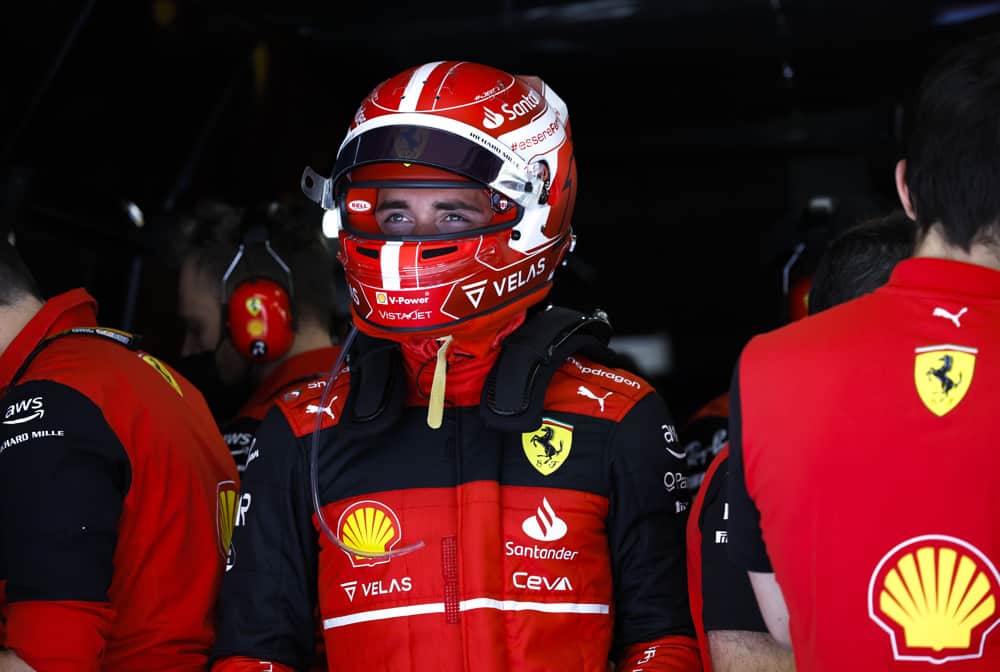 Max Verstappen wins again! This time the defending Formula 1 champion claims the points lead in the process. Sunday’s Spanish Grand Prix was a crazy one. Vertsappen and Carlos Sainz both left the track in turn-4 early in the race. Allowing Sainz teammate Charles Leclerc with a very comfortable lead. Leclerc then suffered an engine on lap-27 issue that ended his day. Sergio Perez briefly took the lead, but an alternate pit strategy from Perez would cost him. Verstappen went on to win by 13 seconds. Claiming his 4th victory in 6 events so far this season. In one of the biggest weekends in racing every year, F1 heads to Monaco. Home of the Monaco Grand Prix, one of the most prestigious and important motorsports races in the world.

On a special edition of the (NASCAR Gambling Podcast) we covered the Indianapolis 500 and Monaco Grand Prix. The next episode of the podcast will feature NASCAR’s longest race of the year in the Coca-Cola 600. All three of these races are being held on this special weekend. This year will be the 79th running of the Monaco Grand Prix. And in 2021 was won by none other than Max Verstappen. Monaco is one of the trickiest courses on the circuit. Featuring many elevation changes, tight corners and even a tunnel. These drivers will be pushed to the limit.

In Bahrain to open the season, Lewis Hamilton finished ahead of George Russell. Since then, Russell is 5 for 5 at beating the 7-time champion. Russell has proven he belongs at Mercedes’ just as much as Hamilton this year and after a podium finish last week I expect Russell to be right back in it this week, once again outshining his teammate, Lewis.

Last week this was a -250 bet. Red Bull Racing’s Max Verstappen and Sergio Perez finish 1-2 and it somehow drops to -175 this week? I find that odd, but I am not complaining! This has hit in 4 of the 6 events so far this season including multiple 1-2 finishes from these drivers. Red Bull is on top of the sport and -175 is a steal of a bet in the Monaco Grand Prix here.

I will say again: Why quit something that’s been working? We talked about this on the podcast but in 5 of 6 events this year 15.5 classified finishers was easily cleared. Saudi Arabia was the lone exception at 14. Last week the number was set at 16.5 and there were 18 classified finishers at the end. This is a very tricky, very demanding track. The Miami Grand Prix was as well and both the drivers and cars held up well there. I expect them to continue to hold up and hit this number again.

Verstappen has claimed the last few wins. Leclerc is the only other driver to win this season, capturing the season opener at Bahrain and securing the win in Australia. Leclerc looked well on his way to victory last week before issues, and he is the favorite this week for a reason. I’ve ridden with Max the last two weeks but I’m feeling Charles this week in the Monaco Grand Prix!

If this isn’t the Verstappen and Leclerc show again. Anyone else you pick is a longshot. I talked on the podcast about why I love George this week and again above why I like him to beat Lewis. If we get our third different winner this season, I believe it’ll be Russell.

A special edition of the NASCAR gambling podcast! This time it’s not NASCAR it’s ⁦@F1⁩ and ⁦@IndyCar⁩! It’s a HUGE weekend in racing across the world and we have you covered!⁦@rjvillagomez⁩ & ⁦@Husker_Zeeb⁩’s ⁦@TheSGPNetwork⁩ https://t.co/yJ28Hq2Zy0