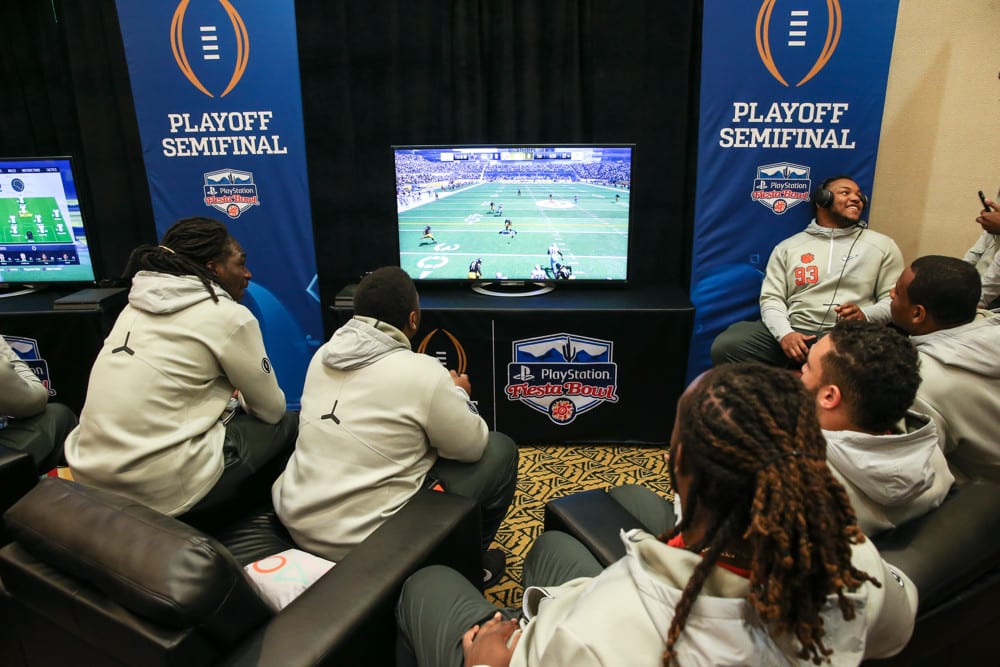 The modern day is a time of change, perhaps above all else. What was interesting yesterday has been largely forgotten today and will be history by the time tomorrow rolls around. So, it’s no surprise that sometimes you encounter a topic or term that you have no familiarity with, only to find that it’s making waves in the public at large. The subject of esports might qualify here, as video games have reached the point where the competitive scene is of a large public interest.

However, there is a ripple effect at play here – with this new entry on the competitive scene impacting aspects such as the betting involved, and as a potential follower of sports betting, you might be wondering how this changes things from where you stand.

Before you can get a real sense of the differences, it’s perhaps best to first grasp the areas in which the two are the same. From here, the differences become starker, and you get a better sense of how they diverge. Sports and esports both represent very similar industries, where multiplayer games are played competitively for the entertainment of the masses, so it makes sense that the betting would function similarly.

One such similarity is the venue at which you bet on them. Many online sports betting sites will also grant you access to esports betting, meaning that if you do decide that this is something that you want to explore further, you wouldn’t have to travel too far in order to incorporate it into your repertoire.

Differences of the Games

The biggest difference that you will no doubt notice when you look at the two side-by-side, is that one is a physical activity, while the other is played as a video game. This takes away a whole aspect that you would have to otherwise consider. For example, some sports that you might bet on, such as basketball, require you to consider the fatigue of the players in order to gauge the success of the team. While esports players might still be subject to fatigue, the physical strain is less demanding.

That being said, it’s important to note that burnout can still happen, and it might just be that the areas of fatigue that you have to consider are simply different – perhaps including eye strain and mental tiredness.

When it comes to esports, many of the games that are considered mainstays, such as League of Legends, or CSGO, are staples that have been around for a long time and aren’t necessarily showing signs of going anywhere. However, these games can drop off if they lose popularity over time, and similarly, new games such as Dragonball Fighterz, have shown that it’s possible for fresh landscapes to debut. This is different to sports, where the games played are basically static. What does this mean for you then? Well, it might simply mean that you have to keep a close eye on the comings and goings in a way that you wouldn’t with sport, but as with sport, it might simply be that you have a favorite game that attracts your attention the most.

Is Poker Now an Esport?
eSports Pros: Are They Athletes or Not?