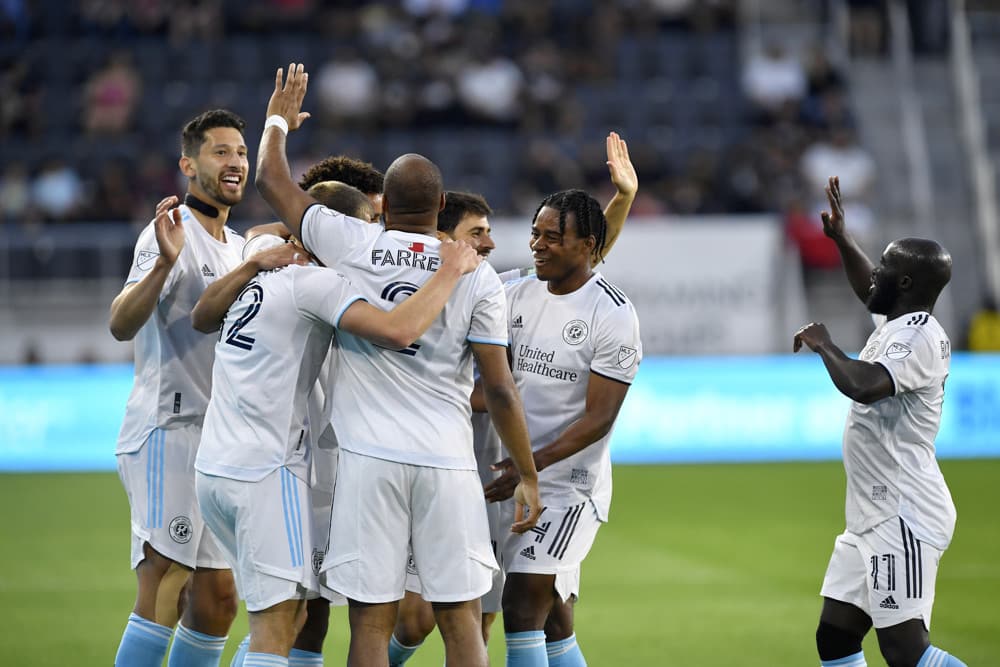 Another positive week of picks going 3-1. We had NINE goals in the NYCFC vs Toronto game as that was just an exciting no sweat win for us. Philadelphia and Los Angeles FC still remain atop their conferences after Philadelphia drew 1-1 and LAFC pulled off a late winner to beat Cincinnati on the road. Let’s get into week 10 and we are definitely going to continue to stay hot!

Henry Kessler finds the back of the net to score his first goal of the season pic.twitter.com/LG8fkGogPG

H2H Stat: They have only played three times (Miami has won 2 of 3) and these teams are much different than those matchups.

H2H Stat: Four of their five matchups have seen both teams score and 3+ goals.

H2H Stat: Both Teams To Score has hit in the last three matchups between these two.