Which team is the best bet for the NBA championship? 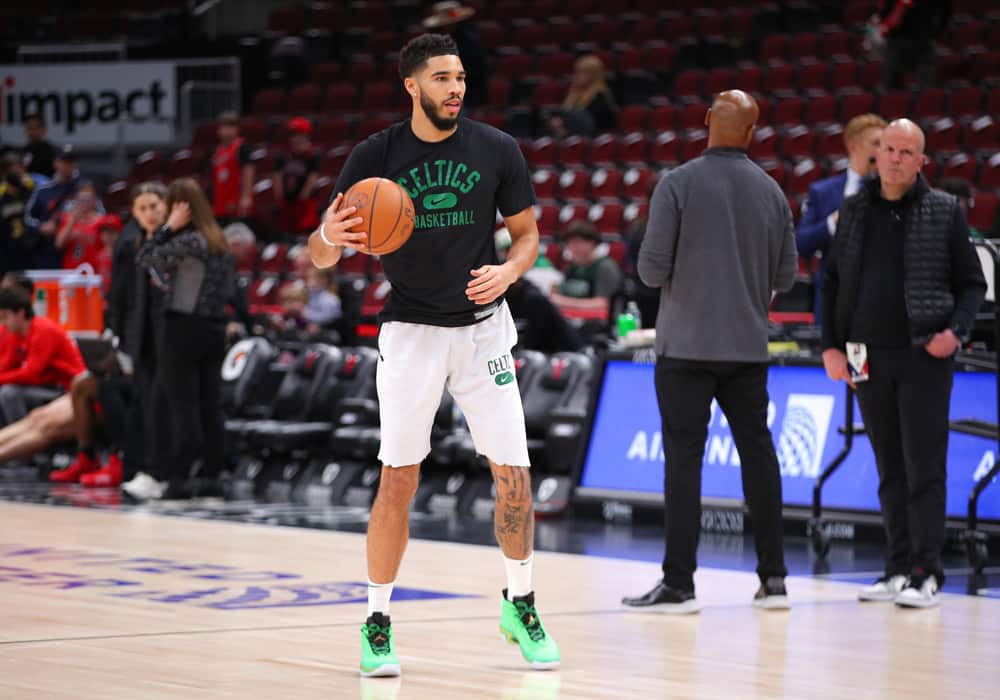 After a dramatic regular season, the NBA playoffs are here and they promise to be more competitive than ever. With the Lakers missing out completely and the Clippers exiting in the Play-In games, the Western Conference is wide open, while in the Eastern half of the competition, the Brooklyn Nets have a low seeding that could play havoc with the way that the playoffs develop.

This year’s playoffs will also be enjoyed by an ever-growing audience of sports betting fans, as the spread of legalized sportsbooks has reached new states in 2021. And few sports tournaments are as keenly followed by betting fans as the NBA playoffs. So, whether you are hoping to wager on your favorite teams at the best betting sites with free bonus no deposit offers or you just want to get a new angle on the upcoming action, here’s a quick guide to which teams could be the best NBA playoff bets this year.

Suns on top out West

The Phoenix Suns didn’t get enough credit for their run to the finals last season and this time round, they have been even more dominant. They finished eight games ahead of their nearest challengers in the West and the NBA, and Devin Booker, Deandre Ayton and Chris Paul have been almost unstoppable this regular season, bagging the first seed with ease.

The Suns are obviously the best bet to win the West, but the Memphis Grizzlies – the team that finished behind them – have the potential to make life difficult for the favorites. The Golden State Warriors’ injury troubles will likely catch up with them in the playoffs, resulting in a conference final matchup between Memphis and Phoenix. The fact that the Grizzlies are 2-1 versus the Suns this season should not be overlooked and these two could take the Western Conference final to seven games.

The Eastern Conference is wide open, with the top five teams having a legitimate chance of reaching the finals. The Bucks are defending their title, the Heat are the top seed, Boston could be the hottest team in the NBA, KD should never be written off and the 76ers are still in with a shot.

Starting at the bottom, the 76ers have shown flashes of brilliance throughout the season, but they have struggled to maintain consistency. The deal for James Harden appeared to be the proper move to help the squad become championship contenders, but the team hasn’t demonstrated much improvement since then. They could, however, be viewed as a dark horse to win the East.

Despite being the seventh seed, the Brooklyn Nets are rated the third favorite by bookies to win the championship. While KD and Kyrie can never be counted out, their path to the finals is far too difficult, as they will almost certainly have to face Boston, Milwaukee and Miami in order to reach the finals.

They may be the three seed overall and the favorites to come out of the East, but while they are once again flying under the radar, this time they don’t rate as such a good bet. They have a better record than last year, but they don’t have the chip on their shoulder that helped carry them through the playoffs. Anything can happen in the East, but they are a very short price in such an open conference.

This leaves the Celtics and the Heat. Ultimately, there is very little between these two teams, but the Heat may just have the edge and enable coach Erik Spoelstra to lead his team to an Eastern Conference championship for the sixth time, in a hunt for his third NBA championship.

Can the Suns shine?

The Phoenix Suns are the overwhelming favorites to win the NBA Finals this season, and they’re also the best bet. Although favorites aren’t usually the best picks, the Suns have been demonstrating all season why they are the best team in the NBA. The Memphis Grizzlies have established themselves as worthy opponents, but their lack of playoff experience will be their undoing.

Milwaukee, Boston or Miami will provide a fascinating battle in the finals if they come from the East, but none of these teams can overcome Phoenix. Milwaukee had an outstanding season last year that is unlikely to be repeated this year – in fact, this year, the Bucks will be lucky to advance past the second round, and the East will be decided between Boston and Miami, although the Brooklyn Nets can never be entirely discounted in what looks like being one of the hottest playoff series ever.