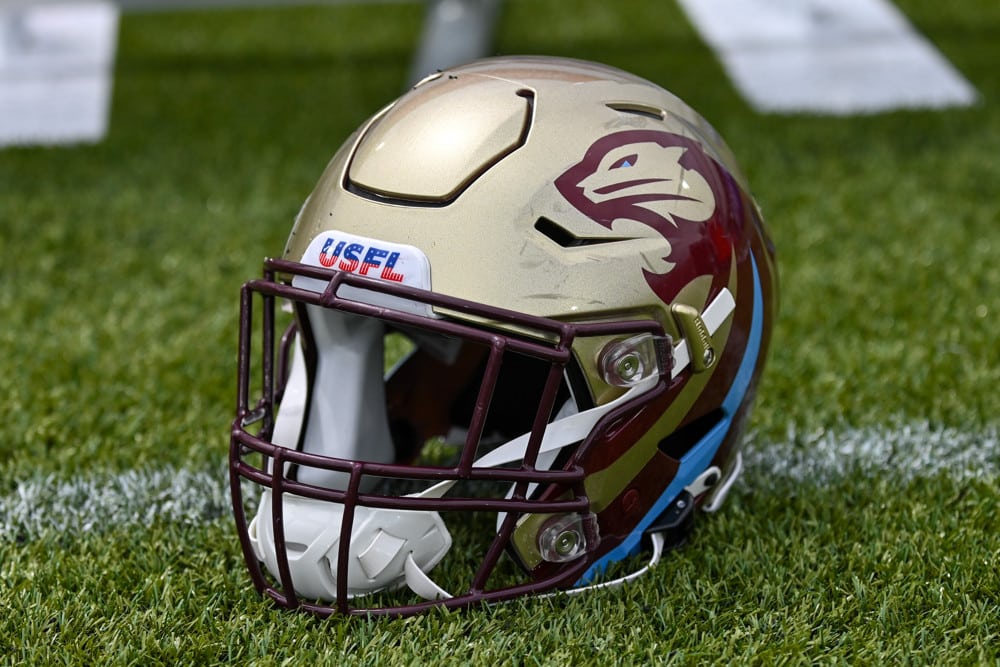 Spring football is always a moving target. Players assume different roles from week to week, or even from minute to minute within a game. With that in mind, here is a running tally of the Michigan Panthers Depth Chart. This will likely fluctuate from day to day, so check back often for the most up-to-date information.

Three weeks ago Josh Love was the starter on the Michigan Panthers depth chart.  Two weeks ago it was Paxton Lynch, and it looked like it was his team.,  Then last week, Lynch was a surprise inactive and Josh Love started while Eric Barriere also saw some playing time.  This still seems to be Lynch’s team, however with only one week left to play, it wouldn’t be a surprise to see Love and Barriere get more playing time.  This is their last chance to show they deserve to be on the team next year and lead the Michigan Panthers depth chart.

This run game has struggled without Reggie Corbin.  Corbin has been inactive the past couple of weeks.  Neither Stevie Scott nor Cameron Scarlett have been able to get much going on the ground.  It’s clear that Corbin is the leader of the Michigan Panthers depth chart at running back, with Scott being the RB2.  Scott had 13 carries this last week and only took them for 36 yards.  Scarlett had one carry for negative one yard.  This team can’t get the ball moving on the ground without Corbin.

The wide receiver group on the Michigan Panthers depth chart has been dominated by Lance Lenoir.  Last week he had another 10 targets, converting seven of them for 40 yards.  However, it was Joe Walker who stole the show with seven catches on nine targets for 129 yards and two touchdowns.  Ishmael Hyman added five catches for 62 yards and another touchdown.  Hyman was only recently activated to the roster and has done a decent job in his three games.  Lenoir has a little over 27% of the target share over nine games.  Walker and Devin Ross are next on the list at 15.6%.  These three dominate the Michigan Panthers depth chart, with the others at the bottom.

Former Iowa State wide receiver, La’Michael Pettway has stepped into the Michigan Panthers depth chart at tight end and really taken over.  While he hasn’t had off the chart stats, he’s done a decent job and held the top spot over Marcus Baugh, Ryan O’Malley, and Connor Davis.  Pettway is a big bodied receiver who is hard to stop.  This past week he didn’t find a ton of success, getting two receptions for 19 yards.  That being said, he was targeted eight times.  The Panthers love throwing to Pettway and that shouldn’t change in the last weeks’ game.

Check back for more updates to the Michigan Panthers depth chart each week.