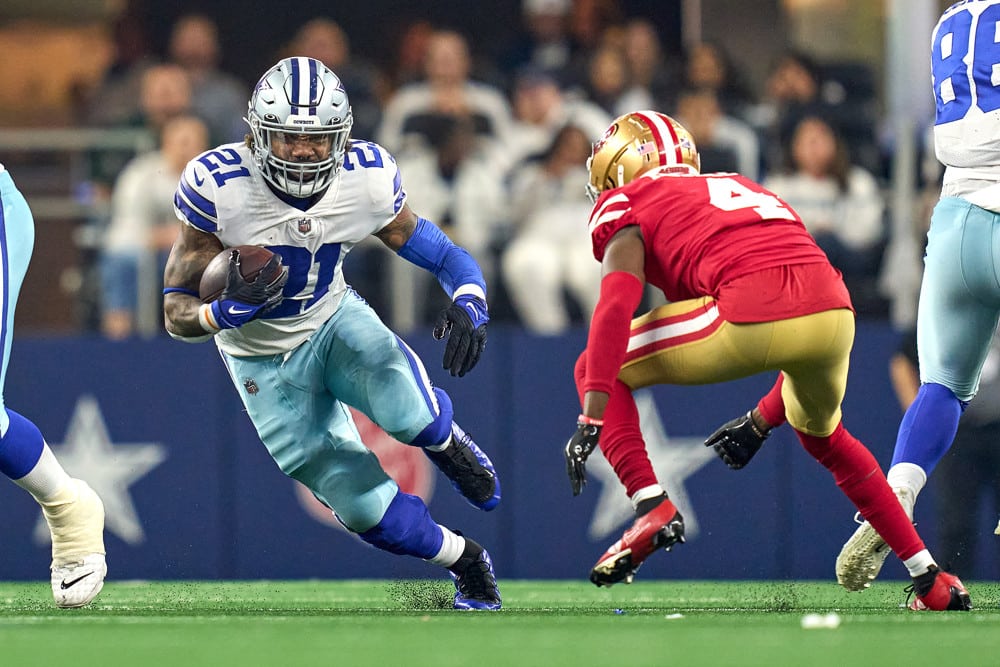 Welcome to Episode 82 of the SGPN Fantasy Football Podcast! This week, Rod Villagomez welcomes Cody Zeeb  of the SGPN family to the show. Cody and Rod give their thoughts on what to do with some of the players on your dynasty fantasy football teams that you are considering dropping.

You drafted Trevor Lawrence with high hopes, but how are you feeling now? Have Ezekiel Elliot’s elite days behind him and what should you to with him? Will Antonio Brown every play football again and do you keep stashing him if he does? You’re the one who picked up Josh Gordon last season on waivers, now what? Cody and Rod give you their thoughts on these Dynasty Fantasy Football matters in this week’s episode.