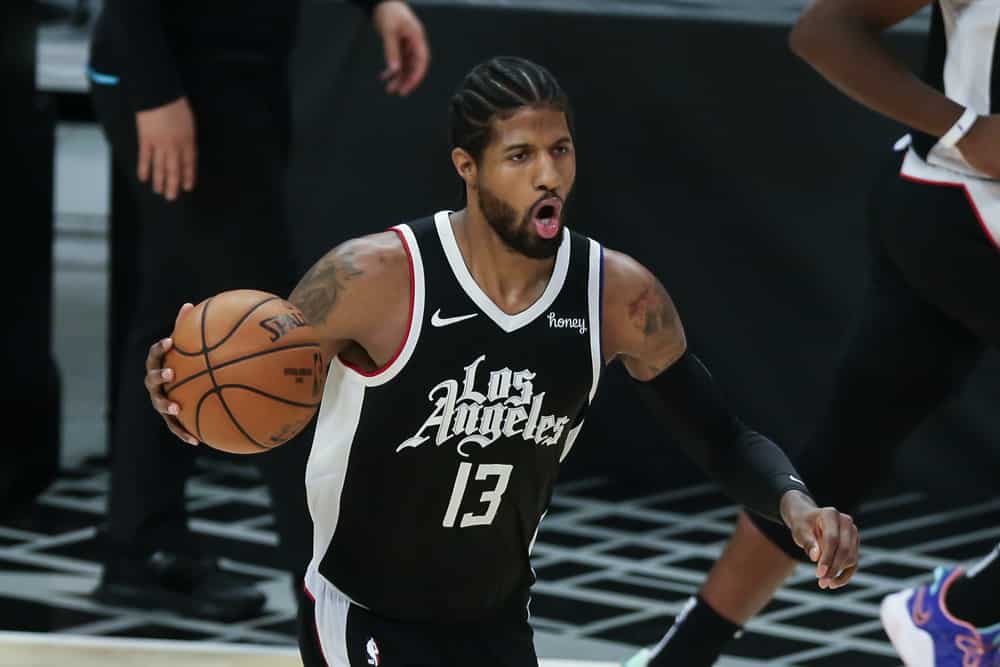 The NBA playoffs are upon us!! Kinda, sorta. It depends on your feelings about the NBA Play-In Tournament. It is kinda, sorta the playoffs, but also kinda, sorta isn’t the playoffs. Regardless, it kicks off on Tuesday with the end results of crowning the #7 and #8 seeds in the Eastern and Western Conferences. Here is your preview for the tourney and where the smart money is going. 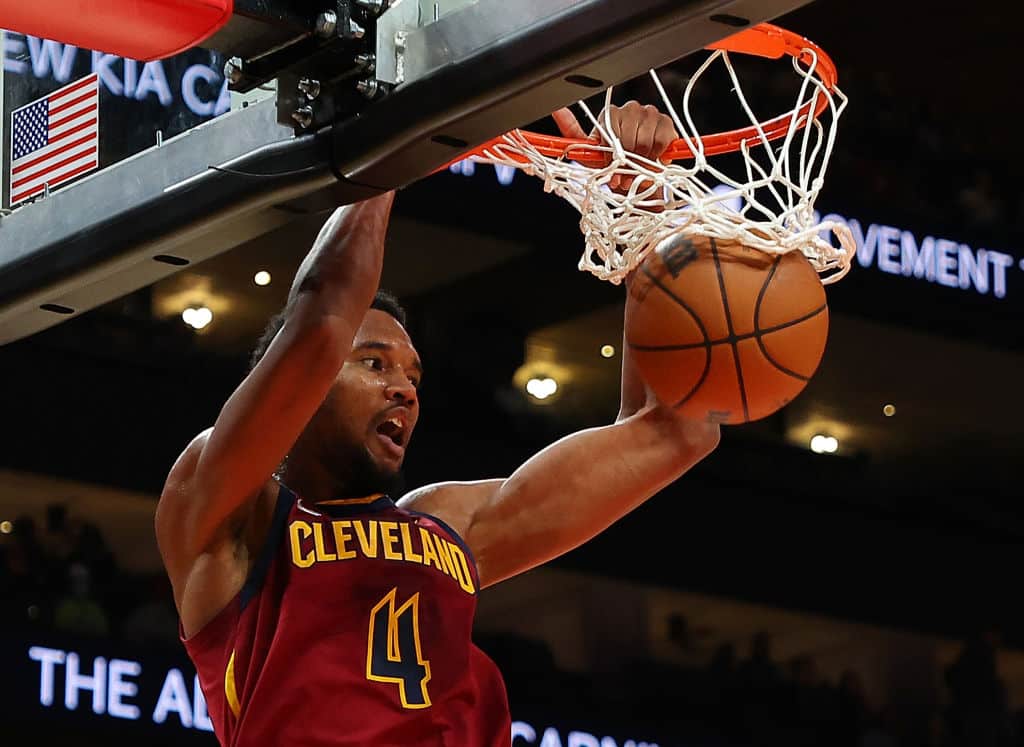 The Nets had to go all-out to earn this home court play-in game, with Kevin Durant recording a triple-double in 40 minutes and Kyrie Irving scoring 35 in 39 minutes of play on Sunday. If Durant was talking about being exhausted during the playoffs last season, what shape is he going to be in this year, a year older and coming off of averaging over 37 minutes a game, his highest total since 2013?

None of this will probably matter for this play-in game, however, as I see Brooklyn getting past the young upstart Cavaliers. The heart of the team’s defense, Jarrett Allen, is expected to still be on the sidelines on Tuesday, nursing a broken finger. That’s a big blow to their chances. Always go with the best players when picking winners in the playoffs, especially in a one-game, winner-take-all scenario like this one. The Nets win on their home court and secure the #7 seed and a date with the Boston Celtics. However, I think the game will be closer than the current line and I expect it to be lower scoring than predicted (the teams only average 221 points/game during the regular season, and defenses tend to clamp down in the playoffs) 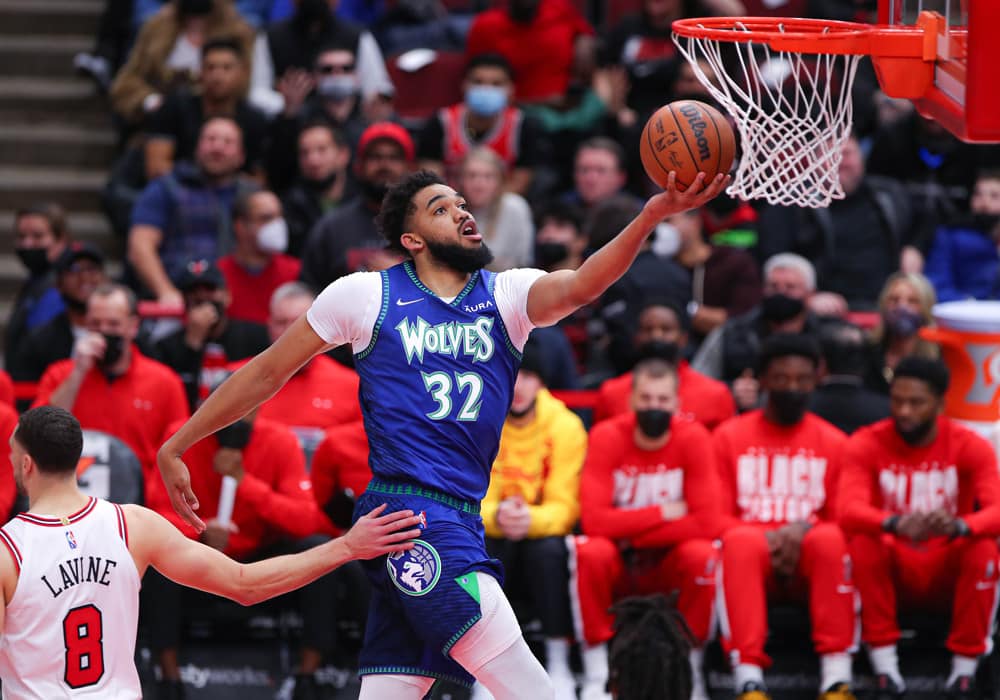 The Los Angeles Clippers have been surging, winning five straight games. Plus, star Paul George is back on the court, looking as sharp as ever, as is key reserve, Norman Powell. No, Kawhi Leonard isn’t back and probably won’t be, but the Clippers have been clicking regardless. The Wolves, on the other hand, limp their way into the play-in, having won only four of their last ten.

Upset special here? I’m thinking so. I’m liking the Clippers’ experience and George’s ability to step up in big spots. Let’s take the Clippers plus the points to win and gain the #7 seed and a date with the Memphis Grizzlies in the playoffs proper. And, once again, the teams only average 224 points per game in the regular season, so the Under is my play. 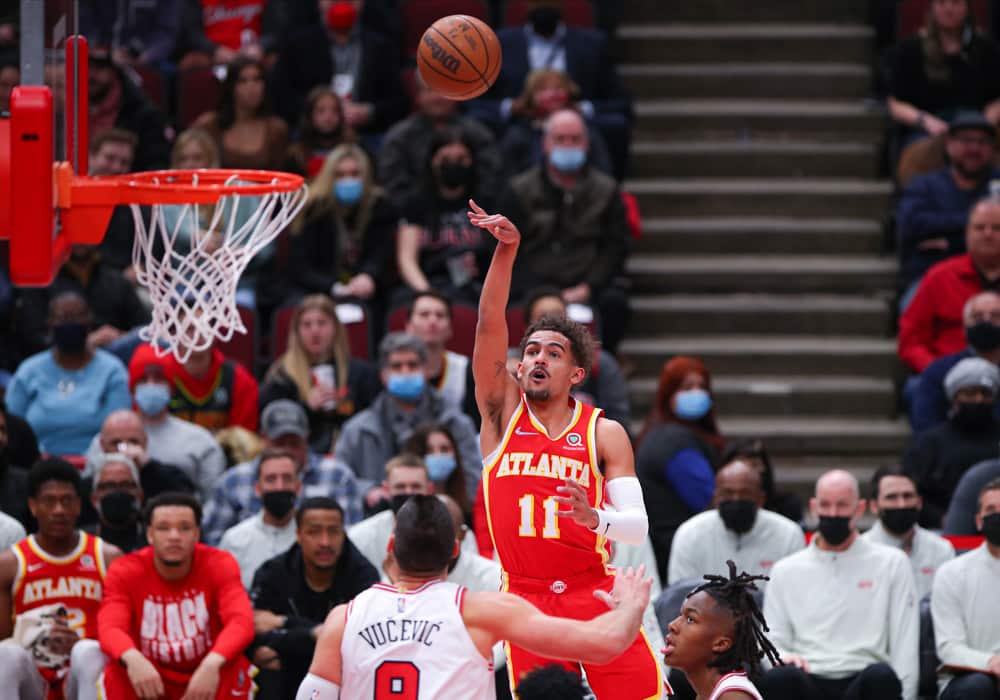 Wednesday brings us the 9-10 matchups – teams that need to win two games to punch their ticket to the playoffs. The Eastern Conference leads things off, as the Hawks host the Hornets in Atlanta. The Hornets will still be without Gordon Hayward due to injury, but they’ve been without him for most of the season anyhow. The Hawks’ second-best player, arguable, John Collins, has missed the past month with a foot injury and it’s not looking great for him to play on Wednesday.

Still, the Hawks are a very deep team, with seven players averaging double figures this season, led by the explosive Trae Young. However, so are the Hornets, with Miles Bridges and LaMelo Ball leading the way. I’m going upset again and taking the Hornets here. Give me the 4.5 points and of course, I’m going Under again as well. 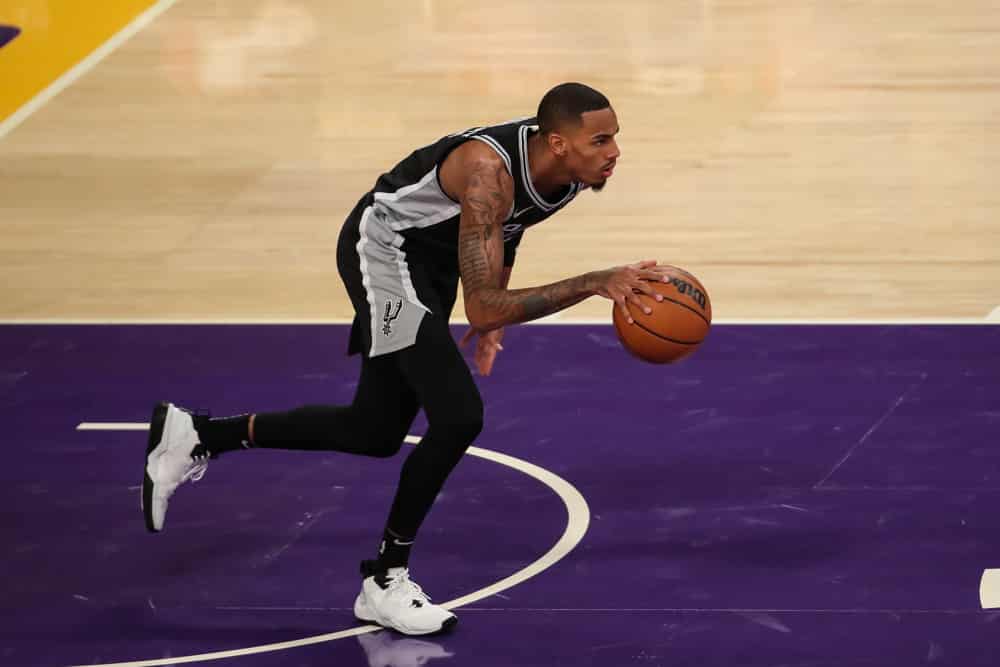 The late game on Wednesday pits the Pelicans and the Spurs. No, Zion Williamson isn’t walking through that door. But New Orleans did pretty ok without him this season anyhow. Well, 36-46 isn’t really ok, but it’s good enough to get them a home game for the play-in tournament.

The Spurs have a bunch of interchangeable young guns, led by star Dejounte Murray, who really broke through this season. They’re probably a deeper team than the Pels, but the home team arguably has more top-end talent in CJ McCollum and Brandon Ingram. I’m going home team here – Pels -5  it is, and – you guessed it – the Under.